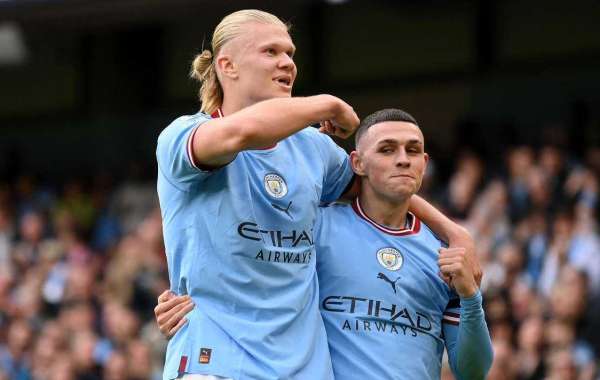 Haaland took his Premier League goal tally to 14 in just eight games with a hattrick while academy product Foden grabbed his first ever treble for the hosts as well.

By the time substitute Anthony Martial grabbed a brace in the second half, adding to Antony's sweet strike, the game had been already settled and only brought a measure of respectability to the scoreline.

Pep Guardiola's side went into the break with a 4-0 lead, the second time Manchester United have gone in at half-time four goals down this season, with the first coming in their second game of the season away at Brentford.

Foden swept in Bernardo Silva's pass in the eighth minute to give City the lead, before Haaland benefitted from two Kevin De Bruyne assists to take the Citizens further ahead. Haaland turned provider for Foden on the cusp of halftime.

Antony pulled one back for Erik Ten Hag's side with a strike from range after the break before Haaland and Foden completed their hattricks.

Martial climbed off the bench to nod home United's second of the game and added another from the penalty spot in the first minute of stoppage time.

In Haaland and Foden, Man City are the third side to have two hat-trick scorers in a single Premier League game after Arsenal versus Southampton in May 2003 (Jermaine Pennant, Robert Pires) and Leicester against Southampton in October 2019 (Ayoze Pérez, Jamie Vardy). 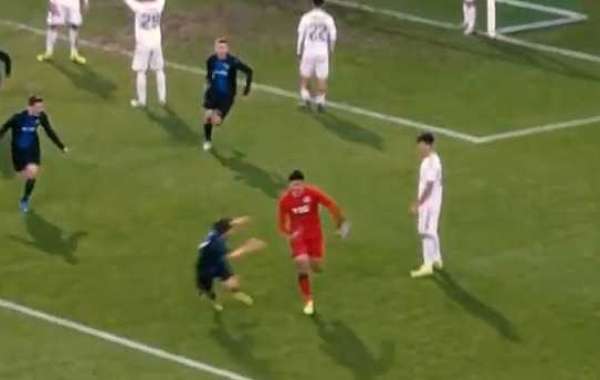 What A Hero This Goalkeeper Is!!! 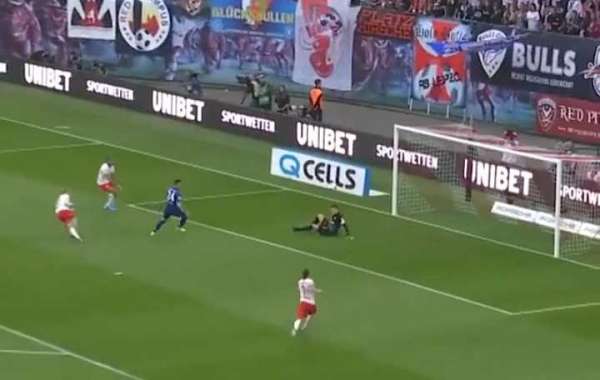 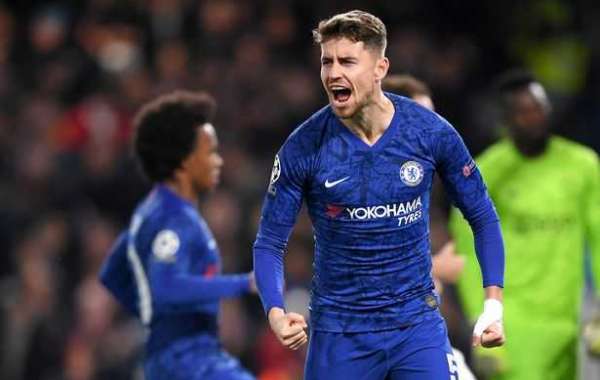