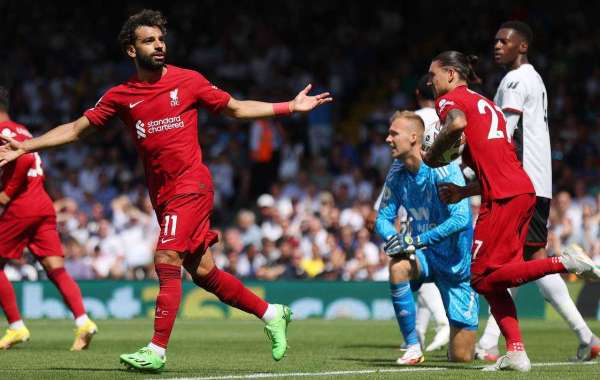 By his usual high standards Salah has had a slow start to the season, scoring two goals and providing two assists in Liverpool's opening six games of the season.

Salah's drop in form has coincided with an underwhelming start for Liverpool, who currently sit in eighth position and are eight points behind champions Manchester City, albeit with a game in hand.

But Riera is confident Salah will start scoring with increasing regularity soon and Liverpool can catch up with Pep Guardiola's brilliant City side.

"But we also have to understand this level of player, the rest want to stop them. This is extra motivation for a defender to play against Mo, that he is not scoring goals.

"It is not easy to play against defenders because they are so motivated, and they want to stop them. But I'm sure he will score goals as he did before."

"Man City have been at this level already for many years," Riera added.

"But they are a machine at creating chances. Even if you put the bus at the back, you will concede chances.

"Playing against Man City, I don't know how I would prepare this game. They're a team that have clear ideas and [are] difficult to beat. But I [think] Liverpool can fight them.

"I'm sure now that they are on their way back, and I'm sure they will fight at the end with Man City for the title." 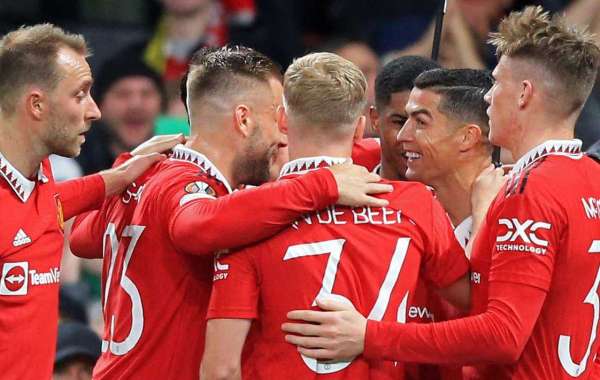 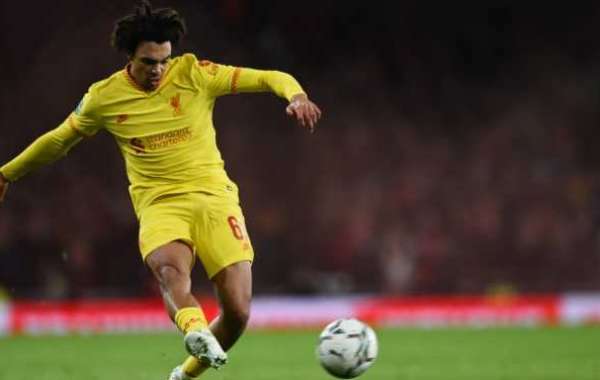 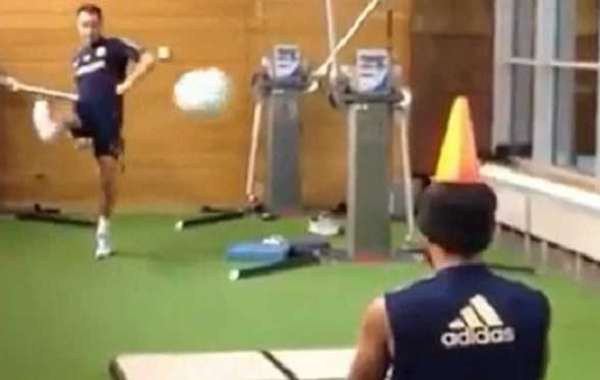 Terry Got It Right