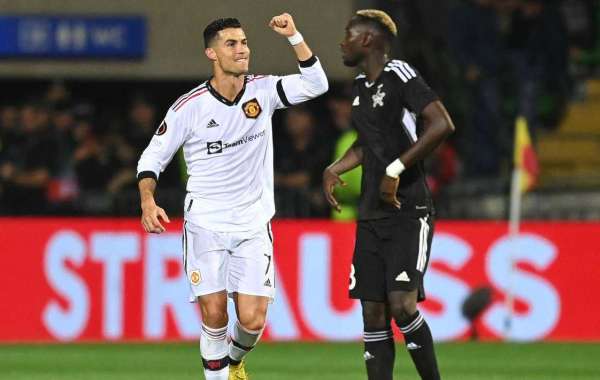 Ronaldo's only goal for Manchester United this season came from the penalty spot in a 2-0 win over Sheriff Tiraspol in the Europa League.

The 37-year-old has started only one game in the Premier League this season after missing much of pre-season for family reasons.

Ronaldo took his struggles to the Portugal camp during the recent international break and was guilty of missing good chances in a 1-0 defeat to Spain which cost the Selecao a place in next year's Nations League finals.

After scoring 24 goals across all competitions for the Red Devils last season, Ronaldo unsuccessfully tried to agitate for a move to a Champions League club after Manchester United could only finish sixth in the league.

Having now lost his position at Old Trafford, Cassano believes Ronaldo risks becoming a regular substitute if he does not hang his boots.

The former Real Madrid and Italy forward has told the Muschio Selvaggio podcast: “At this point, Cristiano should love himself, do himself a favour and understand that, if he cannot reach a level, he must end his career. He has won everything, he has been a phenomenon. Now it’s time to retire.

“I have a lot of respect for CR7, but I don’t like him as a player. [Lionel] Messi is like [Diego] Maradona. He had to leave Argentina at the age of 14 and face serious physical problems, which speaks of sacrifices.” 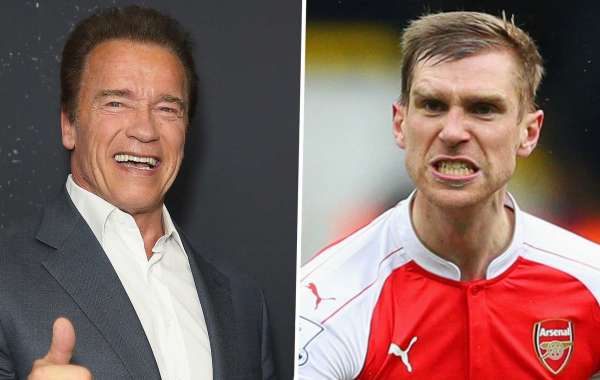 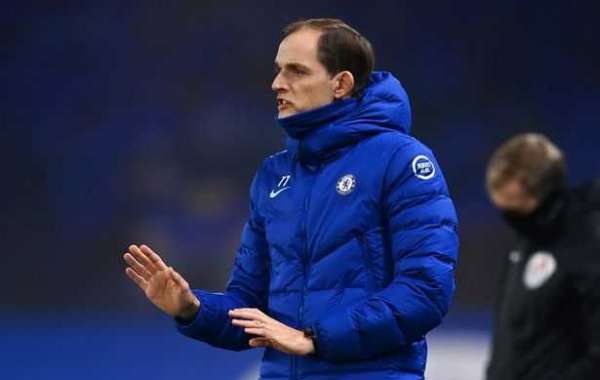 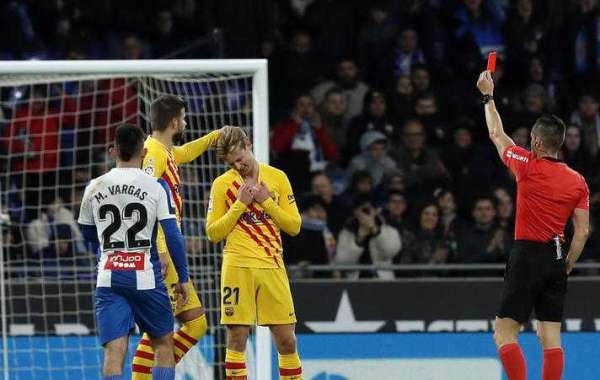