Harry Maguire should be dropped from England's World Cup squad if his form does not improve, according to former Liverpool defender Jamie Carragher. 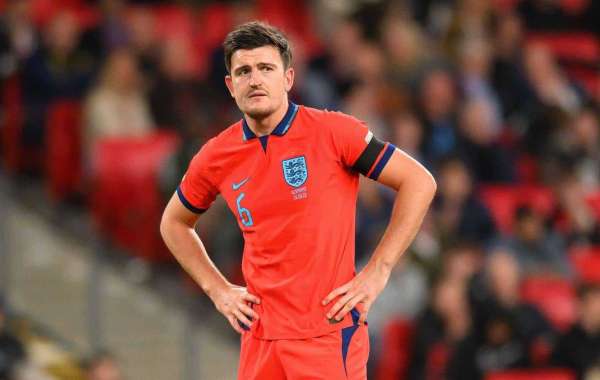 Despite his status as captain of Manchester United, Maguire has lost his position as a starter under Erik Ten Hag.

After his first two starts of the season resulted in disappointing losses to Brighton and Hove Albion and Brentford, Maguire has played just eleven minutes of United's next four matches.

Maguire's rustiness was evident as he struggled on international duty with England in their Nations League games against Italy and Germany, conceding a penalty against the latter.

After putting up impressive performances in the last two major tournaments for England, Gareth Southgate has remained loyal to Maguire but Carragher has posited that the world's most expensive defender's position with the Three Lions has become untenable.

"Harry Maguire should be angry," Carragher wrote in the Telegraph.

"He should be angry that he has gone from England's best defender at the 2018 World Cup and 2020 Euros, where he was named in the team of the tournament, to being presented as a laughing stock.

"He should be angry that he has gone from a player England fans saw as 'one of their own' when singing his name incessantly during internationals, to someone who some supporters think it justified to boo whenever his name is announced in the stadium.

"He should be angry that he finds himself fighting to justify his place in England's World Cup squad on the back of being left in limbo at Manchester United.

"And he should also be angry when looking at himself and asking; 'how have I allowed it to come to this', when not so long ago he would have been alongside Harry Kane as one of the first names on Gareth Southgate's team sheet.

"No-one deserves the kind of mockery coming Maguire's way. Some of the criticism towards him is that which you would expect directed at bad apples – poor characters who undermine their clubs or teams.

"Maguire is not that. But strong reactions are inevitable when you become an £80million player.

"Criticism of his performance against Germany is valid and justified and Southgate must assess if Maguire is mentally right for a World Cup, able to show he can put all the issues behind him.

"In the past, it is something Maguire has struggled with. How can the manager make such a big call before the opening game against Iran unless Maguire is playing for his club?

"'We've got to pick our best and experienced players unless we're in a situation where it is almost untenable,' Southgate said on Monday night. Unfortunately for Maguire, we may already be at that stage."

"Too often, it looks as if the weight of the world is on his shoulders, like he is a startled bunny more than the authoritative centre-back he was," Carragher added.

"I think it is too late at club level. I wrote last year he was fighting for his Manchester United career. He needs this to be his final season at Old Trafford and start afresh. Now it is England's problem.

"When I watched Maguire in the last two games, I felt sorry for him. But that is not a good look for any sports person. Sympathy will not get him back where he was two years ago." 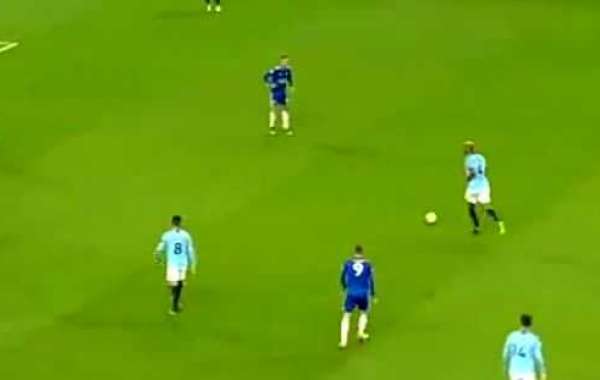 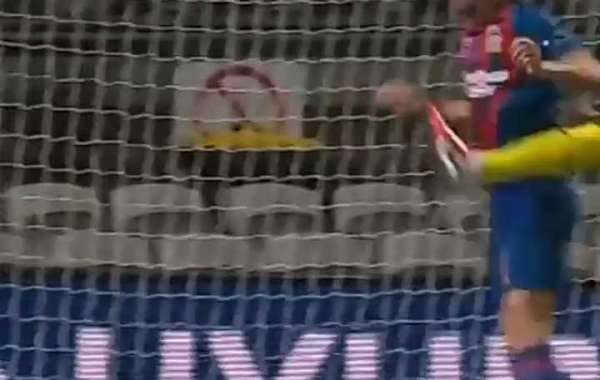 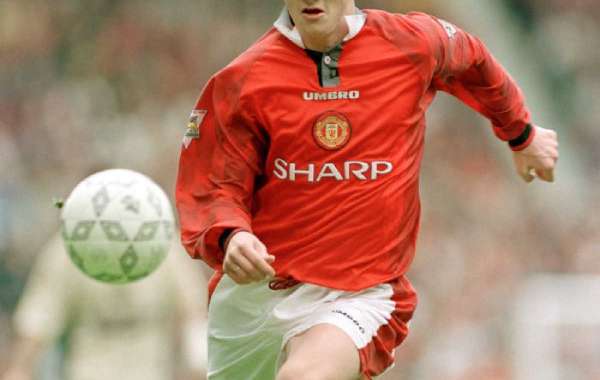