A six-man shortlist has been named to contest for the Premier League's player of the month for September. 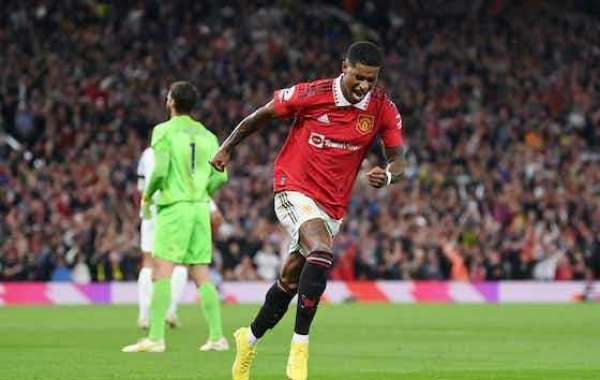 There is still more than a week until the month comes to a close but with the onset of the international break no games will take place until October 1.

The month of September suffered a slight fixture disruption following the death of Queen Elizabeth II as a full round of Premier League action was called off as a sign of respect to the long-serving monarch.

Most teams played two round of matches during the month.

De Bruyne was at his playmaking best in September, setting up three goals for Erling Haaland and co.

Hojbjerg stepped up from his defensive midfield role to score once and assist another for Tottenham Hotspurs while Iwobi impressed with a change of position to deeper midfield, setting up Everton's winner for Neal Maupay against West Ham United.

Ramsey also set up a goal in Aston Villa's 1-1 draw with champions Manchester City and scored the winner against Southampton.

Billing scored twice in September for Bournemouth, including a screamer in the incredible turnaround that resulted in a 3-2 win at Nottingham Forest.

Rashford scored twice against Arsenal in a 3-1 win and also assisted two more during the month.

Elsewhere, Erik Ten Hag, Gary O'Neil and Antonio Conte will compete for manager of the month. 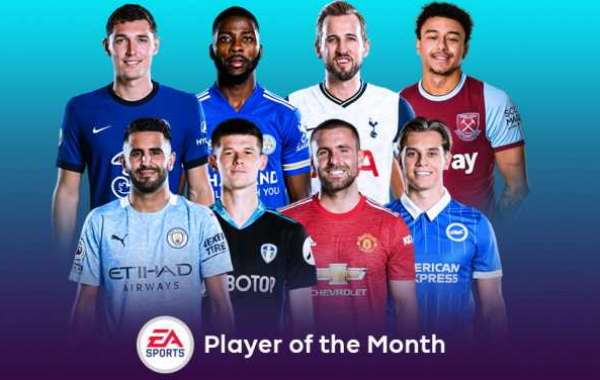 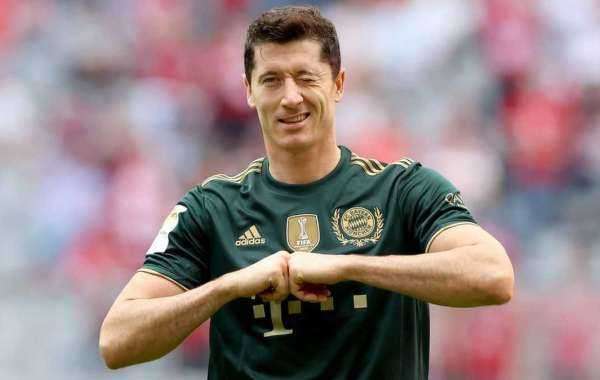 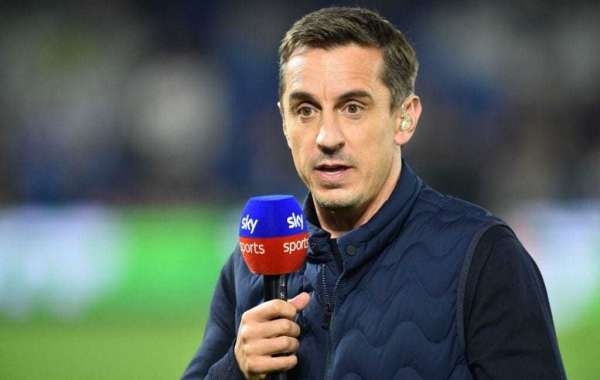