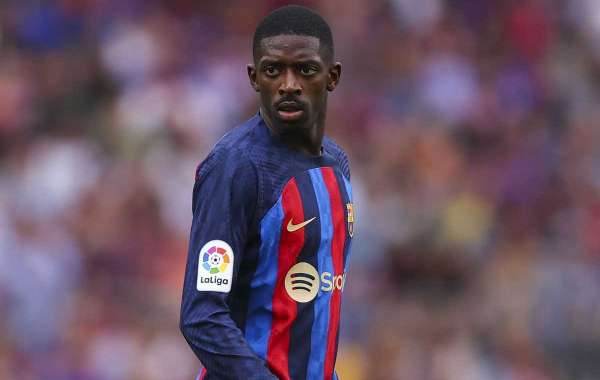 Dembele's future at the Camp Nou looked uncertain at the start of the year as he dragged his feet in penning fresh terms.

Barcelona grew frustrated with the Frenchman's attitude and put him up for sale in the January transfer window but he remained and finished the campaign with 13 assists in La Liga.

Dembele signed a new two-year contract to remain at Barcelona this summer, ending any speculation of a potential exit.

Despite the back and forth that ensued in the heat of his contract negotiations, Dembele insists he had already made his position clear to Xavi.

"With Xavi's confidence, I had to stay. I remember a meeting between him and me in December, and I told him that I was going to sign my contract," he told RMC Sport.

"I feel good in the locker room, with all these young people. This whole team is developing well.

"I've always told Xavi that I wanted to stay at the club. There were negotiations and I didn't settle, but I didn't tell myself that I was going to leave the club.

"I've been here for the past five years, and it's better now because everyone is talking about football.

"I've always dreamed of playing for Barcelona. I have realised my dream, and I'm very happy."

Dembele has scored two goals and provided four assists in eight appearances for Barcelona this season. 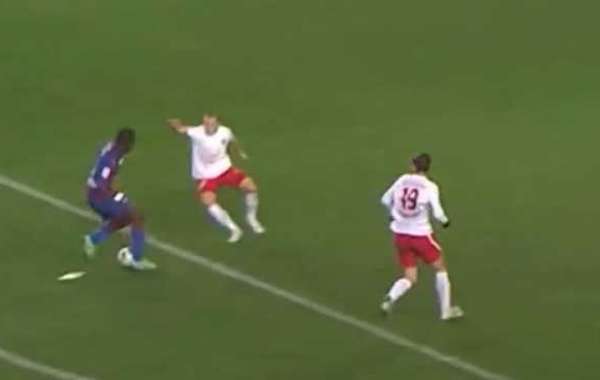 Who Else Does It Better Than Doumbia? 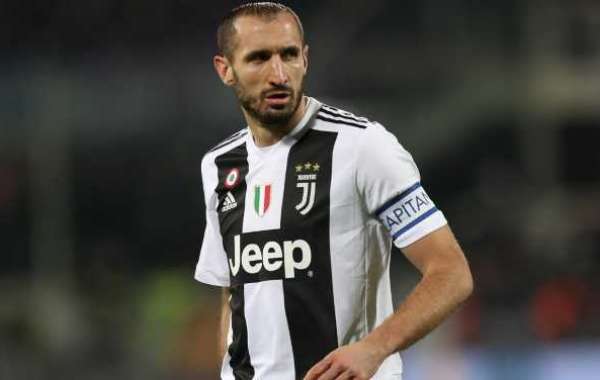 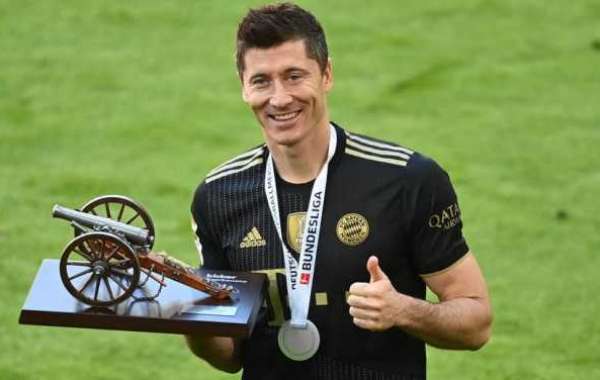