Chelsea manager Thomas Tuchel has revealed that none of the clubs players are interested in taking over the vacant number nine jersey, with many believing it to be cursed. 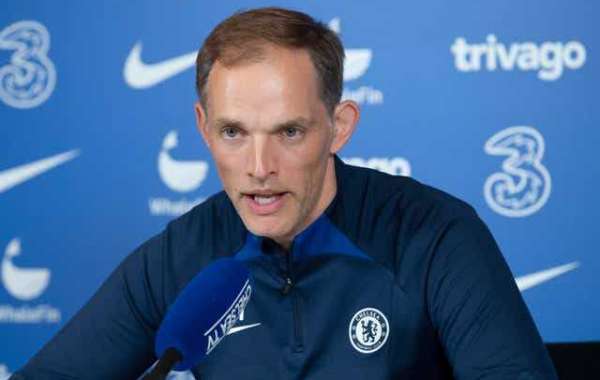 Chelsea manager Thomas Tuchel has revealed that none of the clubs players are interested in taking over the vacant number nine jersey, with many believing it to be cursed.

Romelu Lukaku recently became the latest in a long line of big-money strikers who have failed to deliver while donning the jersey.

Lukaku arrived for a club-record £97.5m last summer but scored just eight Premier League goals before being shipped back on loan to Inter Milan.

The last player to really catch the eye in the jersey was Jimmy Floyd Hasselbaink although academy graduate Tammy Abraham had a decent spell with it before getting sold to AS Roma.

Now Tuchel says he has been briefed about a curse hovering over the jersey, with none of Chelsea's current attacking players ready to take over from Lukaku.

"It's cursed, it's cursed, people tell me it's cursed!", Tuchel told reporters ahead of Chelsea's Premier League opener against Everton on Saturday.

"It's not the case that we leave it open for tactical reasons, or for some players in the pipeline that come in and naturally take it.

"There was not a big demand for number nine, when like players sometimes want to change numbers. But, surprisingly, nobody wants to touch it.

"So, now, we have a moment where nobody wants to touch the number nine." 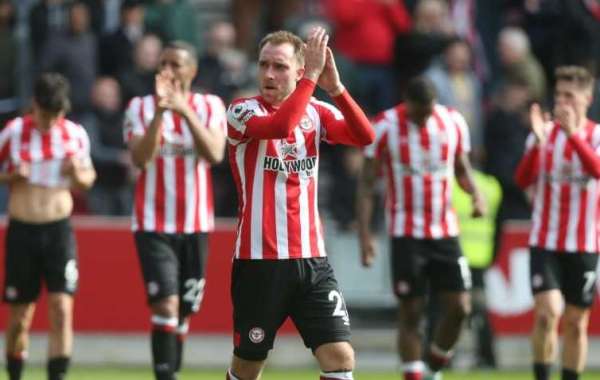 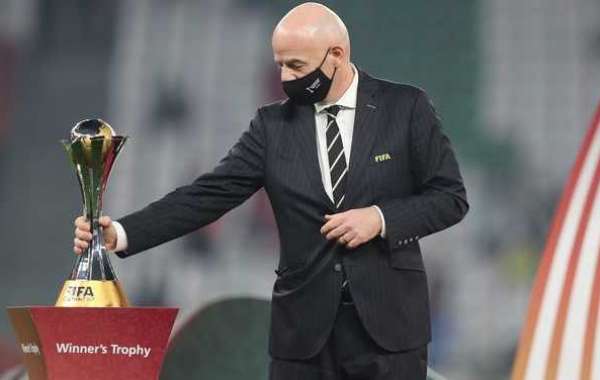 Japan Pull Out As Hosts Of FIFA Club World Cup 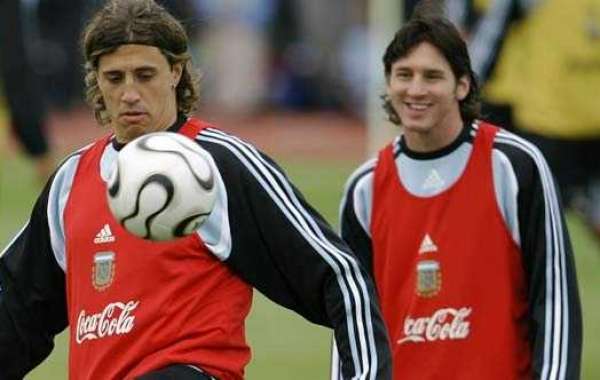