Former Manchester United striker Louis Saha has asked Cristiano Ronaldo to become less selfish with his demands at the club. Ronaldo has flirted with the idea of leaving Manchester United, just a year after rejoining the club from Juventus.

The 37-year-old is reportedly looking for a way out of the club in search of Champions League football; something the Old Trafford outfit cannot afford this term following a sixth place finish last season.

Ronaldo scored 24 goals across all competitions last season but is still struggling to get suitors for his signature.

He missed Manchester United's pre-season tour of Thailand and Australia due to family reasons but returned for a friendly match against Rayo Vallecano last weekend, featuring for the first 45 minutes before getting substituted.

Ronaldo irked manager Erik Ten Hag by leaving the stadium before the conclusion of the game.

Saha has not been impressed with the conduct of his former teammate and wants him to get back onside.

"In some way, from Cristiano Ronaldo's point of view it's a bit unrealistic to ask now a club of this size to adapt to him and his dream," Saha told Sky Bet in quotes reported by several British newspapers.

"I'm not Cristiano but as someone who seems to be a supporter of Manchester United, I have felt like he hasn't shown completely enough of that, he is thinking about himself.

"I am not going to judge him because he is an immense player and I'm not in his position, but I would have loved him to stay because he's a terrific player.

"No one can judge his actions at this moment because it's his own career." 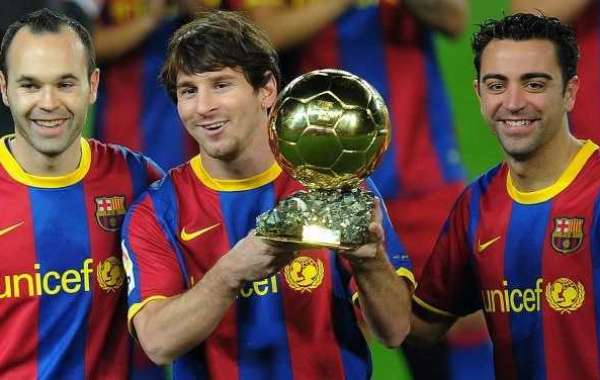 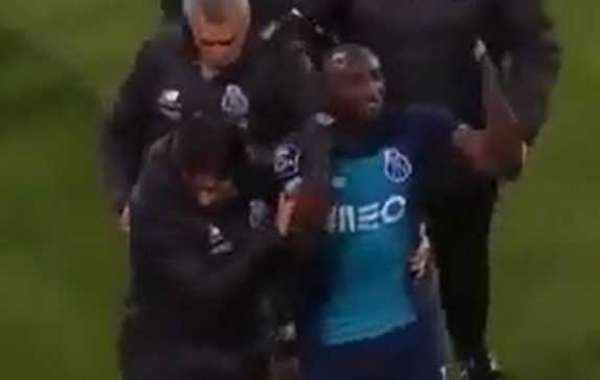 Marega Walks Off The Pitch After Racist Abuse 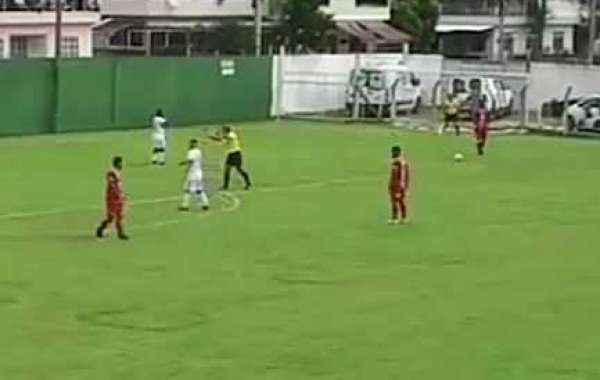 Straight Into The Top Corner