Newcastle United have rewarded manager Eddie Howe with a new long-term contract on the eve of the new Premier League season. 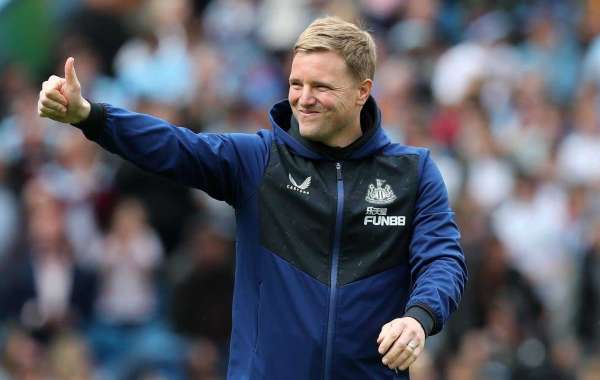 The Magpies were languishing in 19th position and winless when Howe was brought in in November last year to replace Steve Bruce.

The former Bournemouth manager's arrival galvanized Newcastle as their form improved in the second half of the season and ended in an 11th place finish.

Despite having two seasons more to run on his current contract, Howe has been tied down on improved terms ahead of Newcastle's opening game of the season against newly-promoted Nottingham Forest on Saturday.

On his new contract, Howe said: “It’s a great feeling to commit my future to this incredible club. I’m extremely proud to be the head coach of Newcastle United and have enjoyed every moment here.

“I’d like to take the opportunity to acknowledge my coaching team, the players, staff and supporters. They make it a very special place to be every day.

“I’d also like to extend my gratitude to our owners and to Dan Ashworth. We are still at the start of our journey, but this is an exciting time to be a part of Newcastle United and I’m very excited about the future together.”

Newcastle’s sporting director, Dan Ashworth, added: “I’m delighted Eddie has committed his long-term future to Newcastle United. He is an incredibly talented leader and has had a huge impact since being appointed in November.

“In the short period of time I have worked with him, I have seen how much of a diligent, detailed, hard-working coach and leader he is.

“This is great news for the club and I am looking forward to working with Eddie and our colleagues on our exciting journey ahead.”

Considering their riches after the takeover by Saudi Arabia's Public Investment Fund last year, Newcastle have been modest in the summer transfer market; only bringing in Sven Botman, Nick Pope and Matt Targett to Tyneside. 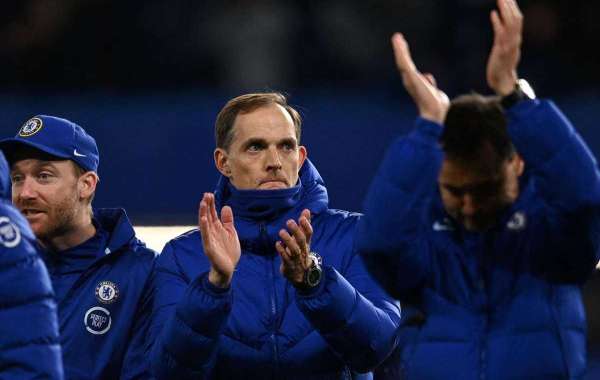 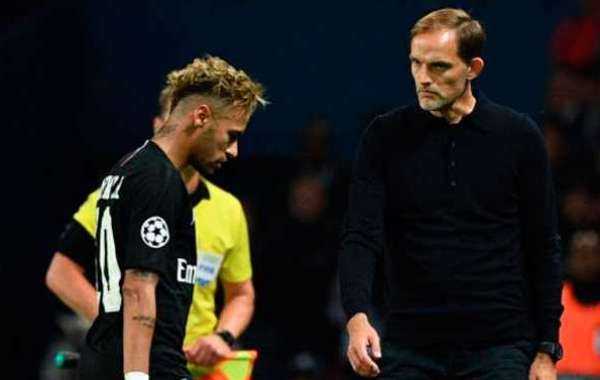 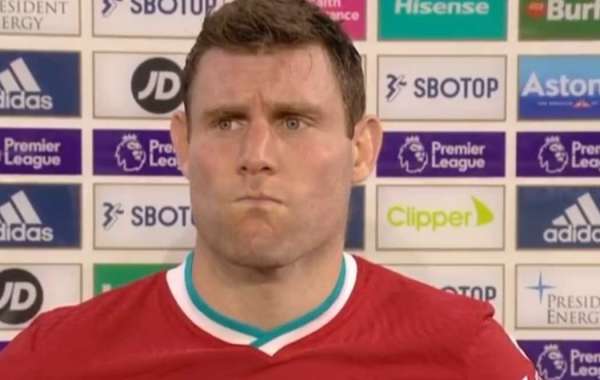