Chelsea have signed Spanish left back Marc Cucurella from Brighton and Hove Albion for an initial £55m fee. 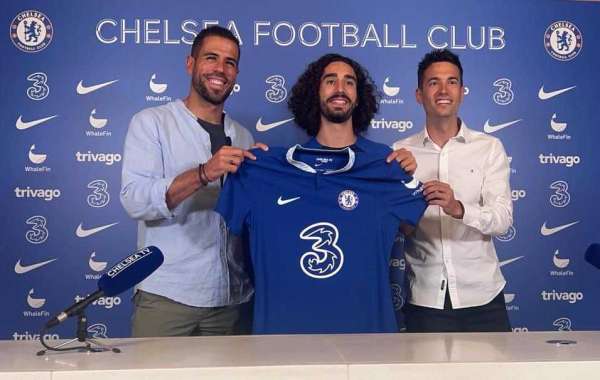 Cucurella has signed a six-year contract at Stamford Bridge after spending just a season with the Seagulls.

The 24-year-old joined Brighton from Getafe last summer and made 38 appearances in all competitions.

Cucurella also attracted interest from Manchester City, who are looking for a replacement for Oleksandr Zinchenko, but Pep Guardiola's side walked away because of Brighton's asking price.

"We did not want to lose Marc, but he wanted the opportunity of playing Champions League football with a view to accelerating his progress to Spain's World Cup squad," said Brighton manager Graham Potter.

"He had an excellent first season in the Premier League, deservedly winning both our player of the season awards, and has been an absolute pleasure to work with over the past 12 months."

Responding to the move, Cucurella said: “I’m really happy. It’s a big opportunity for me to join one of the best clubs in the world and I’m going to work hard to be happy here and help the team.”

"We continue to work on and off the pitch, and we're delighted Marc will be a part of the present and future at Chelsea."

Cucurella could make his Chelsea debut in the Premier League against Everton on Saturday. 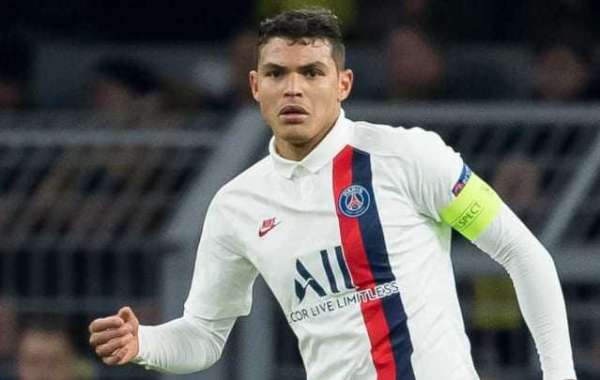 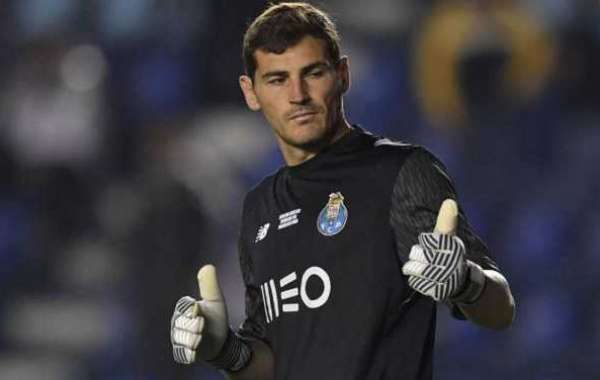 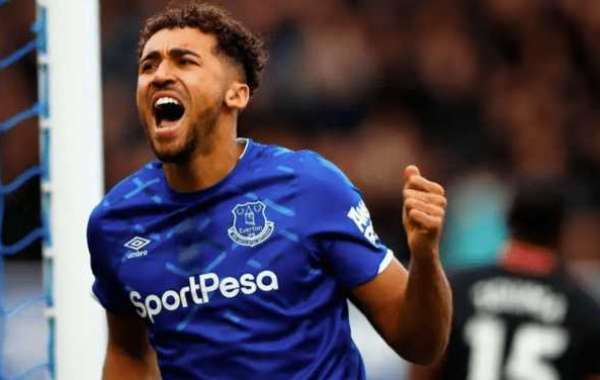