Renato Sanches has completed his transfer from Lille to Paris Saint Germain. 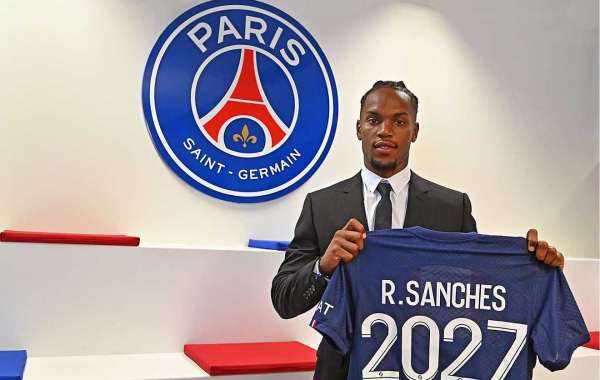 Sanches ends a three-year stay at the Stade Pierre Mauroy, where he won the Ligue 1 title in the 2020/2021 season under current PSG manager Christophe Galtier.

The Portugal international has signed a five year contract with the Parc Des Princes outfit, who have parted with €15m for his services.

"I'm sure that I've made the right choice by signing for the club. I chose Paris Saint-Germain because I think that it's the best project for me. Staying in France was important to me, as I know this league already.

"I'm obviously happy to be joining up with some of my Portuguese compatriots. That could also make my integration easier. I already know Nuno Mendes and Danilo Pereira but not yet Vitinha. I spoke to Nuno before I signed, and he had good things to say about Paris Saint-Germain."

Sanches added on his reunion with Galtier: "I know him well. He's a good coach who helped me improve a lot after I came into Ligue 1. Together, we even managed to win the league with Lille.

"We worked well together, and I'm happy to be working with him again, as well as with his coaching staff. Working with a manager that you know always makes things easier. The communication between you is simpler."

The 24-year-old started out at Benfica before joining Bayern Munich in 2016 after helping Portugal win that summer's European championships.

Sanches' spell at the German giants was an unhappy one and even a loan spell at Swansea City in the Premier League could not reinvigorate his career before Bayern Munich cut their losses by accepting an offer from Lille, where his career took off again.

Sanches has won 32 caps for the Portugal national team. 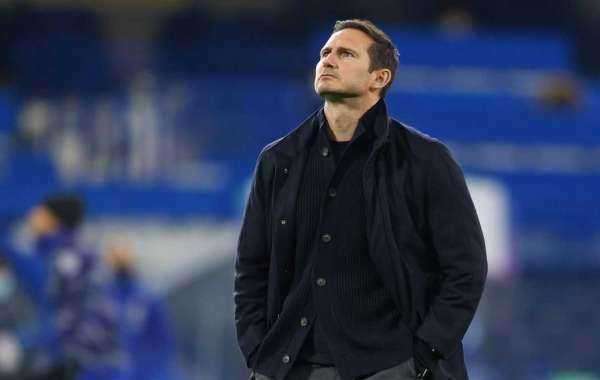 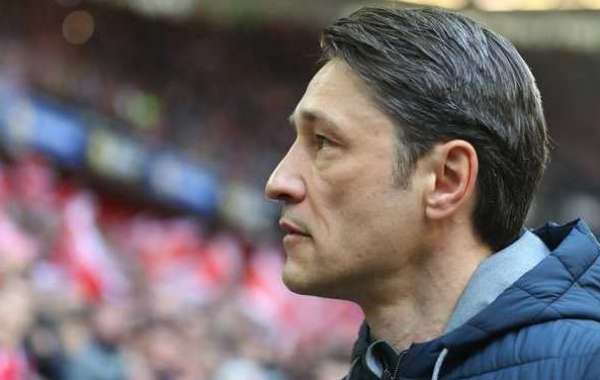 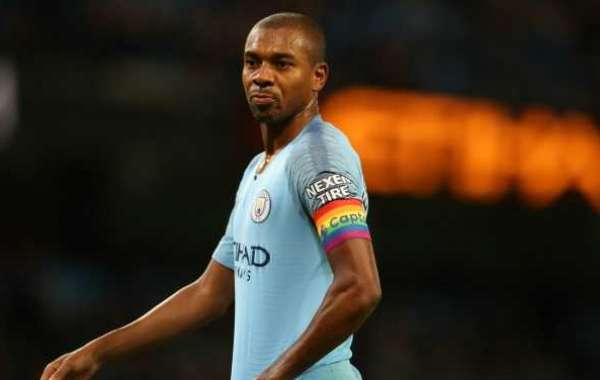