Everton have been dealt a huge injury blow ahead of the new Premier League season with the news that striker Dominic Calvert-Lewin will be out of action for six weeks with a knee injury. 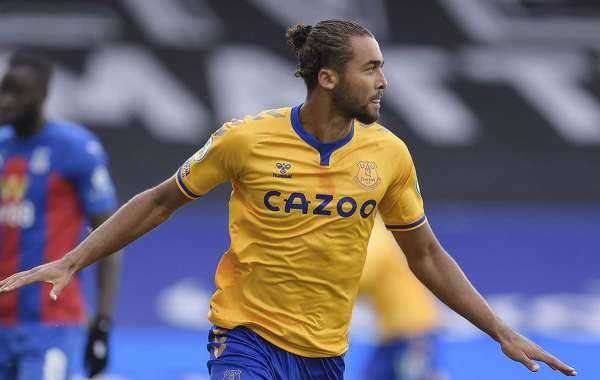 Calvert-Lewin picked up the injury in training ahead of this weekend's Premier League opener against Chelsea at Goodison Park.

Everton are already light on their forward options, having sold Richarlison to Tottenham Hotspurs for £60m in the off-season.

"Losing a player like Dominic, his quality, in the week going into the first game is obviously going to affect you," Everton manager Frank Lampard told reporters.

"I think we're probably looking at around six weeks for the injury. It comes with the territory of training at this level.

"We'll have to work around it, other players will have to step up and hopefully that six weeks passes relatively quickly and we'll get Dominic back."

"Through pre-season we were constantly commenting on how good he looked, strong, we were really pleased so it's a knock for everybody, particularly for him."

The 25-year-old similarly missed a chunk of last season through a series of muscle injuries and only made 17 appearances in the top flight.

He returned for the pivotal run-in matches to help preserve Everton's top flight status with a crucial goal against Crystal Palace.

Calvert-Lewin's injury may also put his World Cup hopes in jeopardy when England manager Gareth Southgate puts together his squad for the journey to Qatar in November. 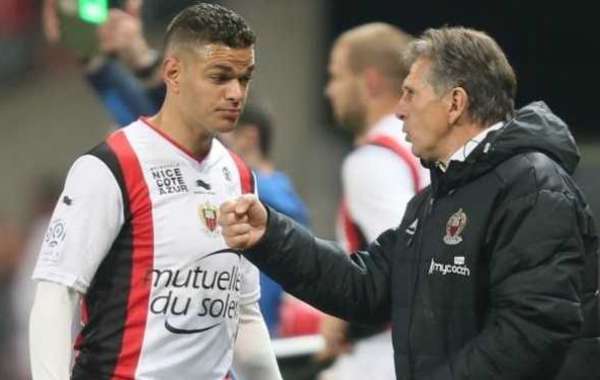 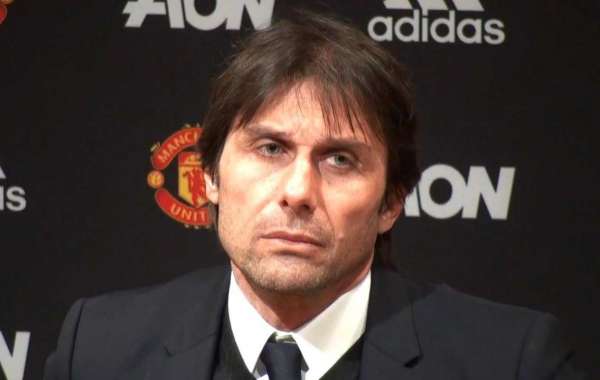 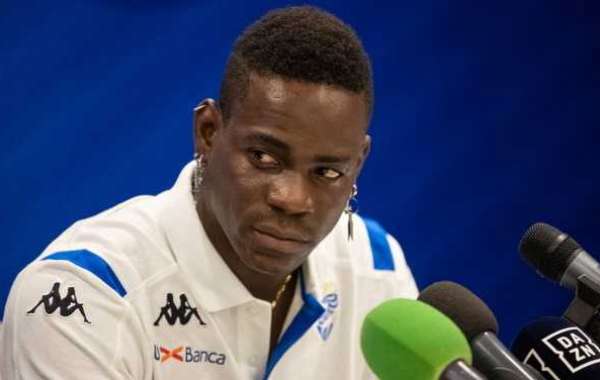