Haller Out For Unspecified Period After Testicular Tumor Surgery

Borussia Dortmund have announced that striker Sebastien Haller will be out for an unspecified number of months after successfully undergoing surgery on a testicular tumor. 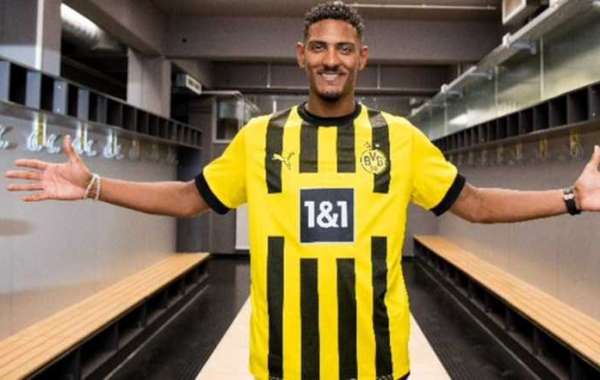 The 28-year-old is yet to make a competitive appearance for Dortmund after joining from Ajax Amsterdam in a €36m deal earlier this month.

The Ivory Coast international has been signed as a replacement for Erling Haaland, who has joined Manchester City, but Dortmund will have to wait before seeing their new striker in action.

"Sebastien was operated on last week. We asked for patience at the time. The therapy is currently being discussed. There are various options," Dortmund's sporting director Sebastian Kehl said ahead of Dortmund's first-round German Cup tie against 1860 Munich on Friday.

"Sebastien will be out for a few months, but once we can be more precise about that we will communicate it."

Haller was the third top scorer in the Champions League last season with 11 goals, behind only Robert Lewandowski(13) and Karim Benzema(15).

The former Eintracht Frankfurt and West Ham United frontman struck 47 goals and provided 16 assists in 65 appearances across all competitions for Ajax after joining in January 2021, winning two Eredivisie titles and two Dutch Cups. 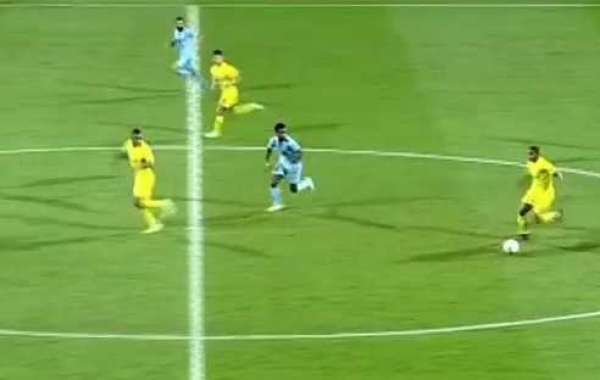 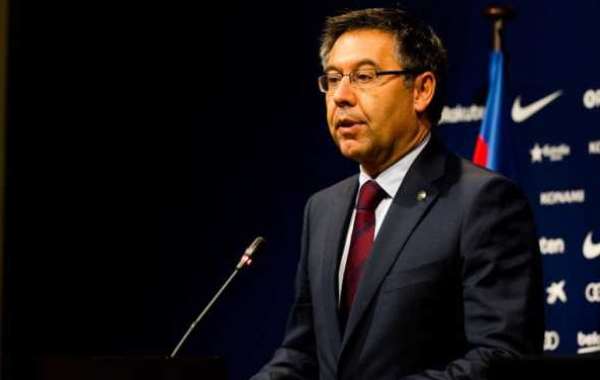 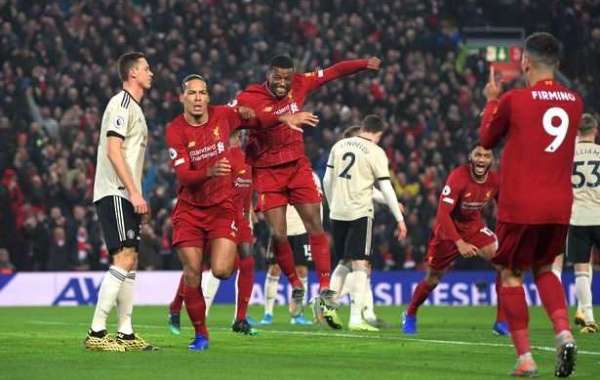 Ferguson Aware Of What Awaits Manchester United At Anfield