England goalkeeper Nick Pope has jumped ship from relegated Burnley and signed for Newcastle United in a £10m deal. 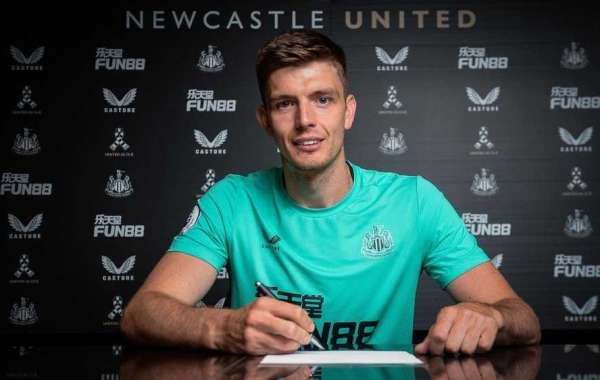 Pope has signed a four-year contract at Saint James' Park and will battle it out with Martin Dubravka for the right to start in goal.

The 30-year-old is Newcastle United's second summer signing after Matt Targett's loan move from Aston Villa was made permanent.

Despite Burnley's relegation from the Premier League last term, Pope impressed throughout his 36 appearances for the Clarets and his nine clean sheets were even more than Manchester United goalkeeper David De Gea, who managed eight.

Pope's desire to remain in the top flight will boost his chances of being selected for the 2022 FIFA World Cup in Qatar later this year by England manager Gareth Southgate.

Newcastle manager Eddie Howe has already expressed his delight in concluding a deal for the eight-time England international.

"Nick is an exceptional Premier League and international level goalkeeper, so I'm very pleased to be adding strong competition to a very important position," Howe said.

"There has been a lot of interest in him from other clubs this summer, so I'd like to thank our owners and everyone behind the scenes for getting us ahead of the competition.

"I'm delighted he is joining us as we prepare for the exciting challenge ahead."

Pope added:"Now I'm here, I can't wait to get started. The deal has taken a couple of weeks to come to fruition but it got over the line really quickly, and I'm delighted to be here and I'm really looking forward to getting stuck into it."

"This club maybe underperformed in the past a little and would like to perform better. The ambitions are there to go to the next level."

"It's something for myself that's really exciting to be a part of."

Newcastle recovered from a stuttering start to finish 11th in the Premier League last season. 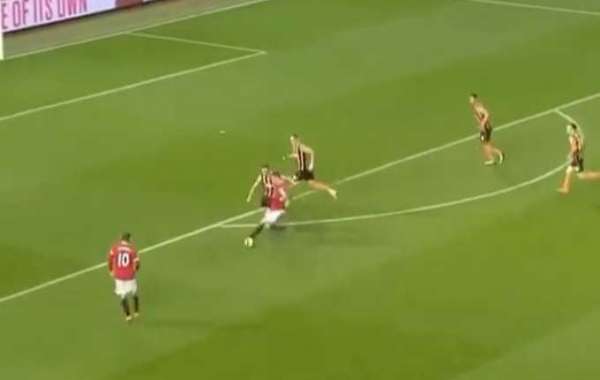 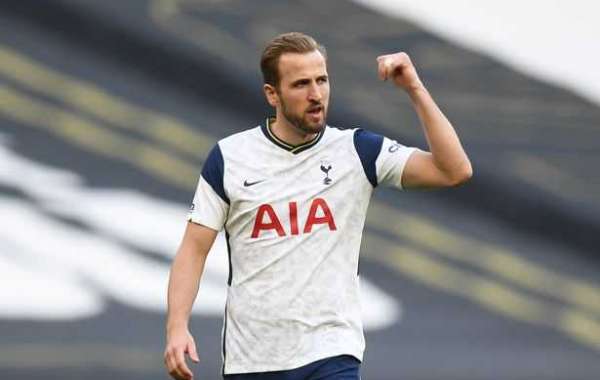 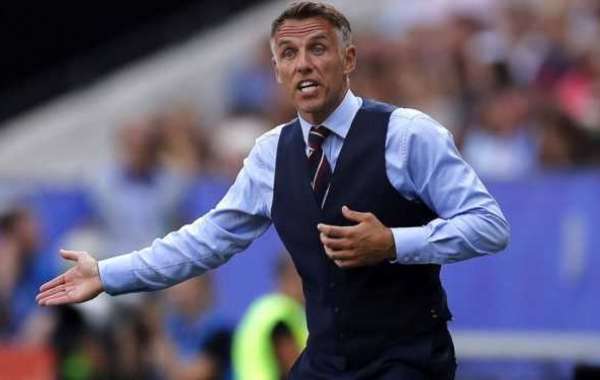