Mario Gotze has returned to the Bundesliga after signing a three-year contract with Europa League winners Eintracht Frankfurt. 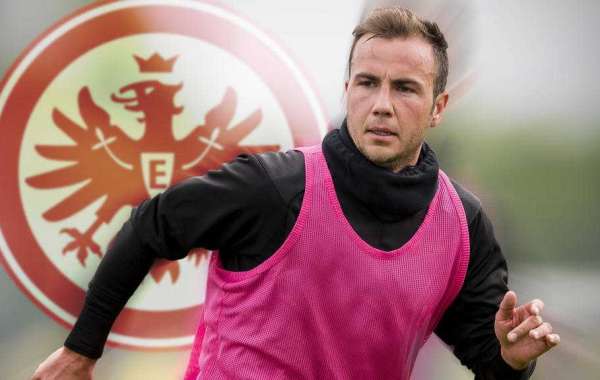 Gotze has spent the last two seasons in the Dutch Eredivisie with PSV Eindhoven, having joined as a free agent from Borussia Dortmund in October 2020.

"Eintracht Frankfurt have agreed a contract until 2025 with Mario Gotze as they continue to form their squad for the upcoming season," the club stated on their official website.

Speaking to the club's website, Gotze said: "I'm incredibly excited about joining Eintracht Frankfurt. This club have made remarkable progress and have started out on an exciting and ambitious path, on which I can now accompany them.

"This club have a great foundation. From the stadium to the fans to the city, everything is just to my liking. I'm really looking forward to my return to the Bundesliga, as well as the chance to play in the Champions League."

Sporting director Markus Krosche added: “The fact that a player like Mario Gotze has chosen, with full conviction, Eintracht Frankfurt over numerous other offers speaks volumes for the outstanding image that the club has built over the past few years.

"I don’t need to say much about his footballing qualities. We’ve been lacking a player of his type. Mario’s technical ability will help our game enormously, particularly when we’re in possession against deep-lying opponents.

"Moreover, he can showcase his strengths in virtually any attacking position, which gives us even more tactical variability. Last but not least, he brings many years of experience at the highest international level.”

Scorer of Germany's winning goal at the 2014 FIFA World Cup, Gotze has not lived up to the potential he showed during his early days at Borussia Dortmund. 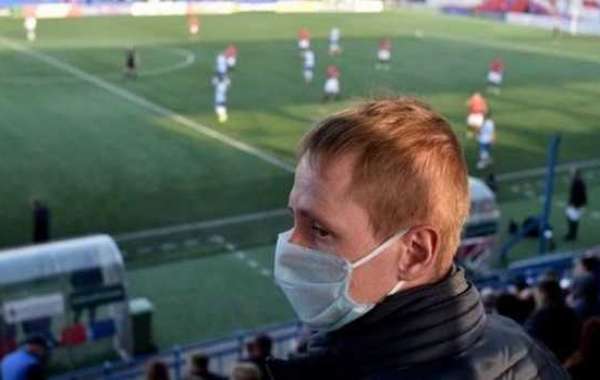 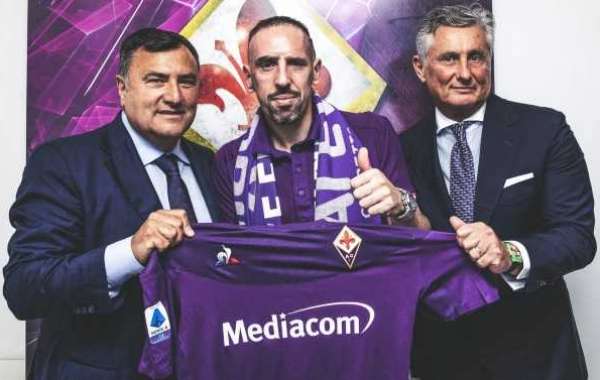 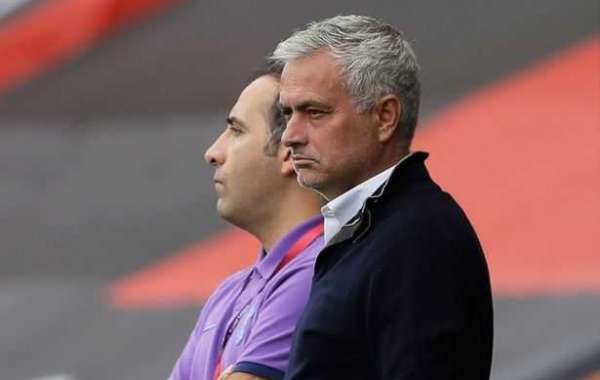