Arsenal manager Unai Emery believes the Gunners can still claw back an eight-point deficit and make the Premier League top four this season. 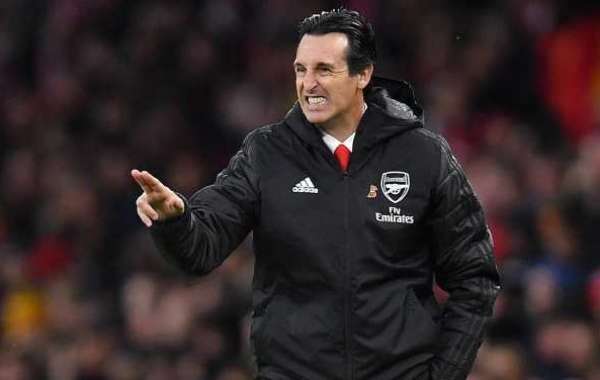 Arsenal lost 2-0 at Leicester City on Saturday as Jamie Vardy and James Maddison’s second half goals condemned the visitors to their third league defeat of the season.

With just 17 points accrued from the 12 league games so far, this is Arsenal’s worst start to a season for 36 years and pressure is mounting on Emery as a result.

Despite their unconvincing start to the season, the former Paris Saint Germain manager is optimistic he will be able to turn things around as the season progresses.

"I am speaking with the club to stay strong and recover," he told reporters after the match. "We also have young players who are growing up with us.

"I know we are receiving criticism, but I have done before and I have recovered.

"I accept all the criticism. It is normal. Today we did one step forward, being better defensively."

With Manchester City yet to honour their 12th league fixture, the gap between Arsenal and the top four could extend further if the champions get something from their game against leaders Liverpool on Sunday.

"We are distant from them now, but we will take time to prepare and improve and take the balance in the team," Emery added.

"Manchester United and Tottenham are also behind us, so it is an equal competition. But we have time to reduce the gap on Leicester." 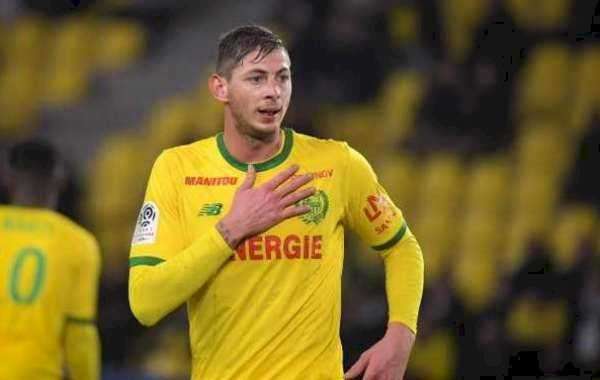 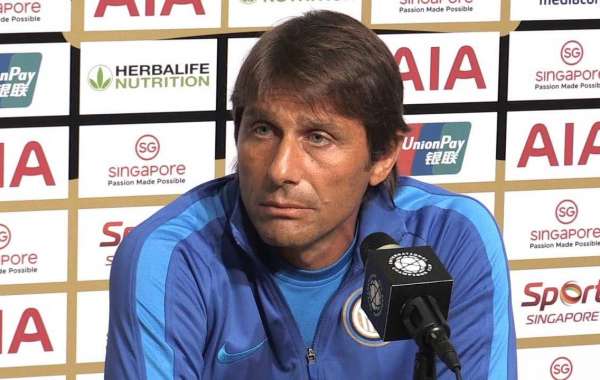 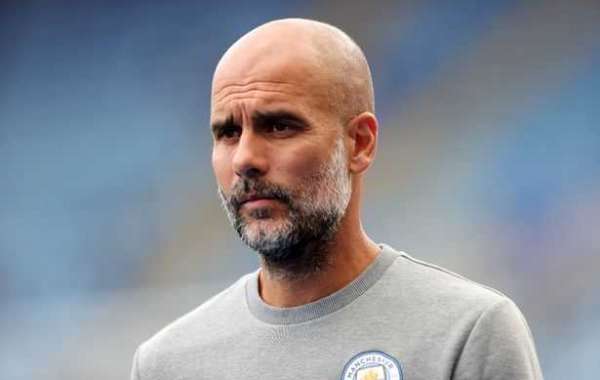