Manchester City midfielder Kevin De Bruyne says he is not petrified by the prospect of not having the reliable Ederson Moraes in goal when the champions face Liverpool at Anfield on Sunday. 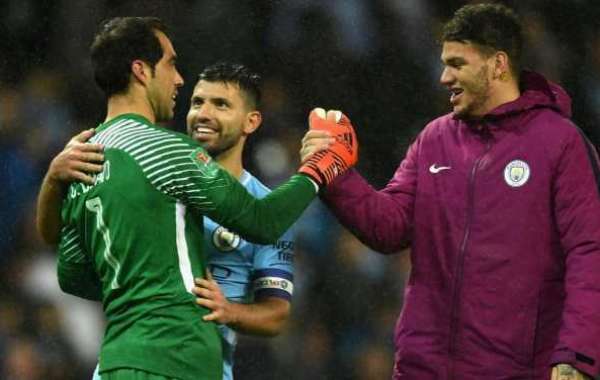 Ederson picked up a thigh strain and was substituted at halftime against Atalanta in the UEFA Champions League on Wednesday.

Former Barcelona goalkeeper Claudio Bravo is set to take the Brazilian’s place against the leaders on Sunday.

Bravo has struggled to impress during his time in the blue half of Manchester but De Bruyne is confident the Chilean will do well against Jurgen Klopp’s men.

"It's obviously a blow because he's our first-choice goalkeeper but I have confidence in Claudio also," the Belgium international told BBC's Football Focus.

"I think he had a wonderful pre-season and played against Liverpool in the Community Shield and did really well. He's an experienced keeper so I have all the confidence that he can do a good job. I'm not too scared about that."

In addition to Ederson, captain David Silva has also been ruled out while summer signing Rodri is doubtful, with the likes of Aymeric Laporte, Leroy Sane and Oleksander Zinchenko all long-term absentees.

Manchester City have not won a Premier League game at Anfield for the past 16 years although they came close last season when Riyad Mahrez missed a late penalty in an eventual 0-0 draw, and De Bruyne has backed his side to go for a win.

"We always go to win; that's how we are built to play," he added.

"It's our mentality in the team." 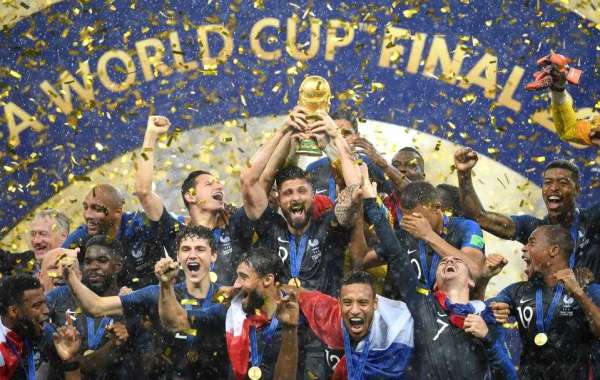