Thiago Silva has expressed a wish to extend his contract at Chelsea by one more year. 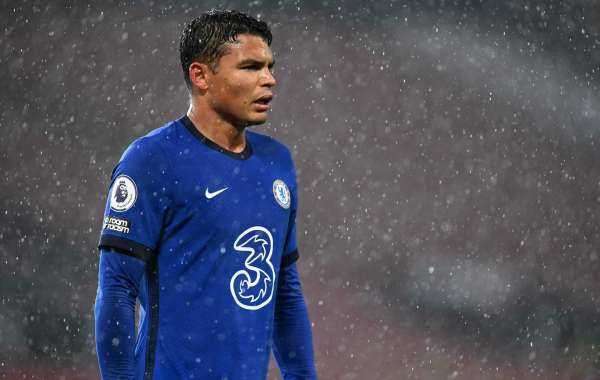 The 37-year-old joined Chelsea on a free transfer from Paris Saint Germain in the summer of 2020 and has helped the Blues win the UEFA Champions League, UEFA Super Cup and FIFA Club World Cup in his time at the club.

Silva has extended his Chelsea contract by one year on two separate occasions, with his current terms set to end in the summer of 2023.

The veteran Brazil international has made a mockery of his age in England, putting in impressive performances on a consistent basis for Thomas Tuchel's side.

Silva is happy with life in London and is ready to extend his stay at Chelsea into a fourth season.

"It’s strange. You come for one season and you don’t know what’s going to happen because people look at you and maybe have a few doubts because of your age," the 37-year-old said in Chelsea's official matchday programme prior to their 2-1 final day victory over Watford.

"I was happy to accept for a second season and now a third - and who knows, maybe even a fourth after that! I’m happy here, my family is happy and that helps a lot because when I go outside of the pitch, it can only go well as well. I feel good in London. I feel at home.

"Even when I first came to London, I feel at home inside the stadium, I felt the love from the fans on social media and that goes a long way. We play well when we feel at home."

Chelsea missed out on both the FA Cup and Carabao Cup to Liverpool this season but the one trophy Silva is most eager to win is the Premier League.

"Honestly, the Premier League. It’s a dream, something that I crave," he said.

"All the national leagues I’ve played in before I’ve won, and the Premier League is no different in my eyes - it is something I really want to win.

Silva made 48 appearances for Chelsea across all competitions this season. 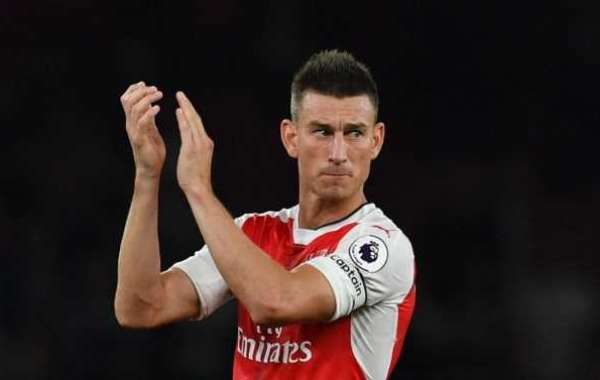 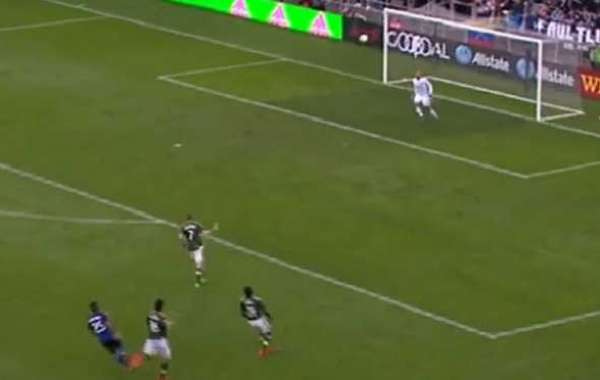 Is The Goalkeeper To Be Blamed For This Goal? 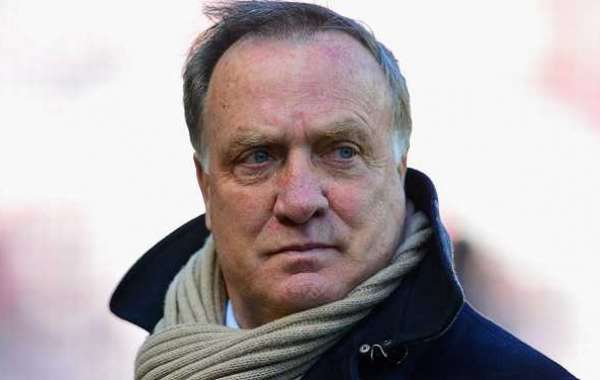 Advocaat Takes Over At Feyenoord After Stam Exit