Eight players have been announced to contest for the Premier League player of the 2021/2022 season. 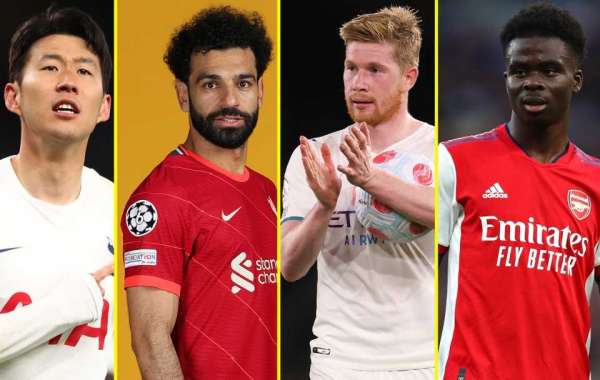 Going neck-to-neck for the title, Manchester City and Liverpool have two players each on the list.

Mohamed Salah and Trent Alexander-Arnold are the two players from Jurgen Klopp's side while Joao Cancelo and Kevin De Bruyne have been selected from Pep Guardiola's men.

Alexander-Arnold has enjoyed another impressive season for the Reds, recording 12 assists, two goals and helping Liverpool keep 17 clean sheets in the 31 games he has played.

Alexander-Arnold's teammate Salah tops the goalscoring and assists charts with 22 and 13 respectively in each category. The Egyptian has already won the Football Writers'Association player of the season.

Son is just one goal behind Salah and the Spurs star also has seven assists from 33 appearances.

Ward-Prowse has struck nine goals for Southampton, with four of those strikes coming from direct free kicks. The England international has also laid on five assists for his teammates.

The youngest player on the list is Arsenal's Saka. The 20-year-old has played in all 36 matches for the Gunners, scoring 11 goals with six assists.

Man City's enterprising Portugal full-back Cancelo has one goal and seven assists and helped Guardiola's side keep 19 clean sheets in the 34 games he has played.

Bowen has scored 10 goals and provided 10 assists for the Hammers, who are once again chasing European football this season.

Thomas Frank, Klopp, Guardiola, Eddie Howe and Patrick Vieira are up for manager of the season.

Saka and Alexander-Arnold are also in the running for young player of the year. The list is completed by Mason Mount, Phil Foden, Aaron Ramsdale, Tyrick Mitchell, Declan Rice and Conor Gallagher. 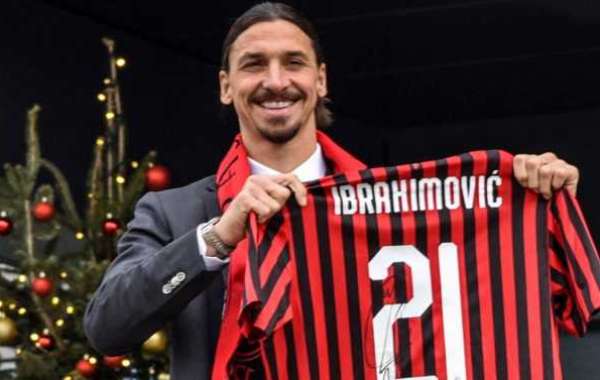 I Am Here To Improve AC Milan – Zlatan Ibrahimovic 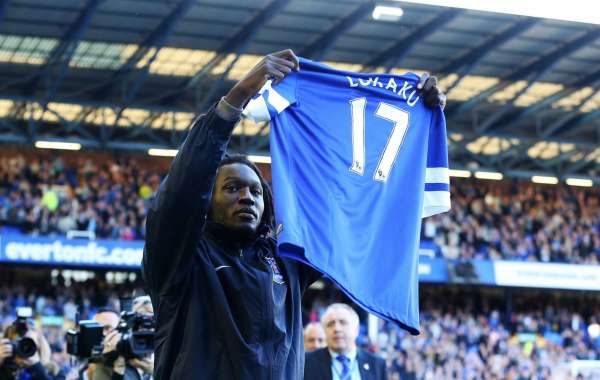 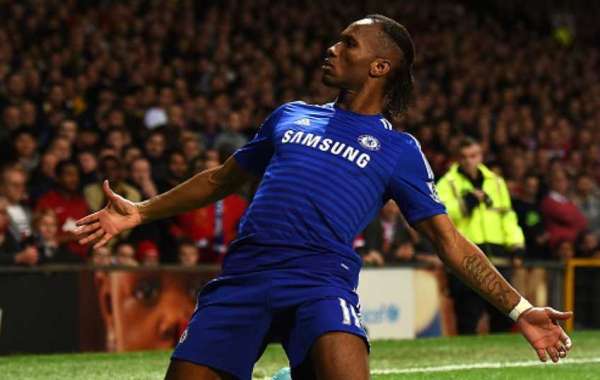