Conte Advices Arteta To Tone Down On Incessant Complaints

Tottenham Hotspurs manager Antonio Conte has asked his Arsenal counterpart Mikel Arteta to tone down on his incessant complaints. 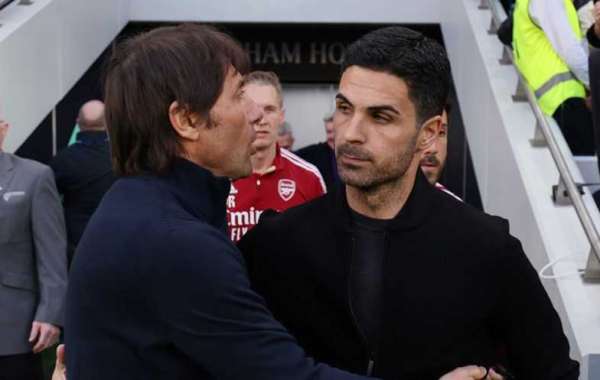 Tottenham defeated Arsenal 3-0 in the Premier League on Thursday in the race for the Champions League places, with Arteta expressing his disappointment with referee Paul Tierney's performance afterwards.

The hosts' first goal came from the penalty spot after Rob Holding was penalised for shoving Son Heung-Min in the box.

Harry Kane converted the penalty before Holding was sent off for a second bookable offence in the 33rd minute.

Kane added a second in the 37th minute before Son rounded the scoring shortly after half-time.

After the game Arteta said he would be banned for six months if he gave his honest opinion about the referee's performance but Conte has asked him to concentrate on his team.

"He has to continue to work because he's very good. To hear someone complain all the time is not so good. If we want to complain, we have the possibility every game," Conte said.

"At Liverpool do you hear me complain about Fabinho and all the fouls? No. He can take my advice if he wants, but if not I don't care." or he would "be suspended for six months".

The fixture was originally scheduled to be played in January but Arsenal requested a postponement because of Covid-19 infections, injuries and player unavailability due to the Africa Cup of Nations.

Conte added: "[Arteta] complained about the fixtures and that was after Arsenal had an unbelievable postponement with just one COVID case. Now we're playing at 12pm on Sunday and they don't play until Monday. We can't always complain.

"[Arteta] is a very good coach and I think can become a very important coach for the future, but in six months I have heard him complain a lot." 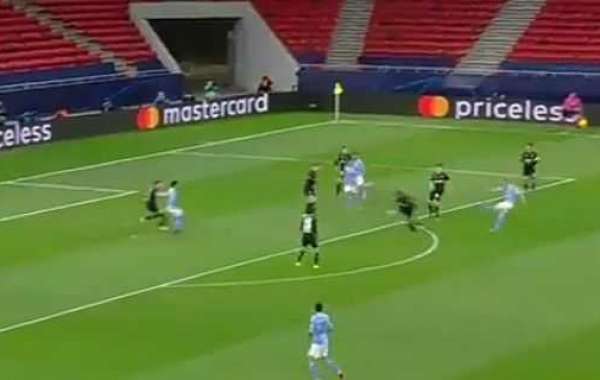 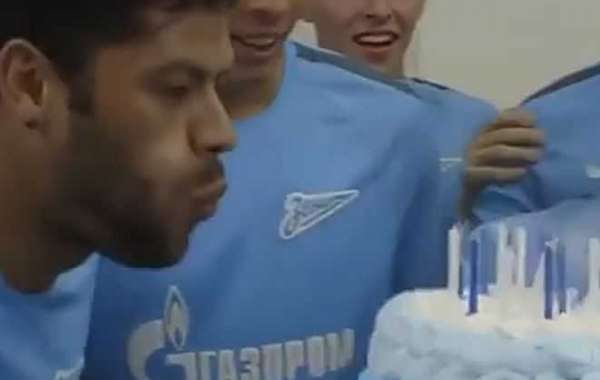