Cristiano Ronaldo has been voted the Premier League's player of the month for April. 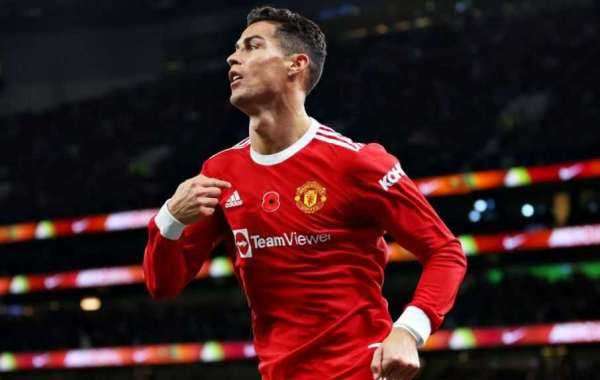 It is the second time the Portuguese international has won the award this season, having also won it in September.

Ronaldo has now won the Premier League player of the month six times in total and is now one behind Harry Kane and Sergio Agüero, who have won it the most times with seven.

Ronaldo scored five goals during the month, including a hattrick against Norwich City and one goal each against Arsenal and Brentford.

He now has 18 goals and three assists in 30 top flight appearances for Manchester United this season.

“My 2nd Premier League Player Of The Month Award, the 6th in my career,” Ronaldo wrote on Instagram in an appreciation post after picking his award.

“I’m as happy to win today as I was in my early days, the hunger for victory and achievements never fades away.

"Thanks to everyone that made this possible.” 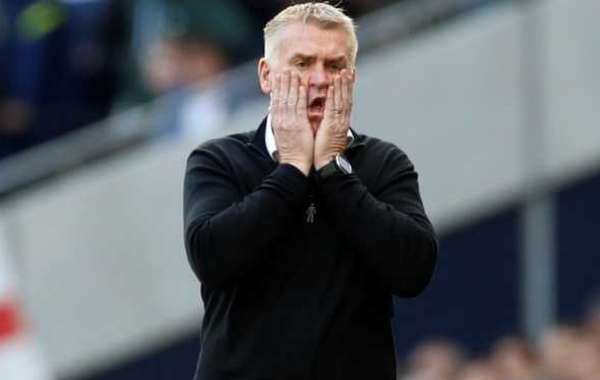 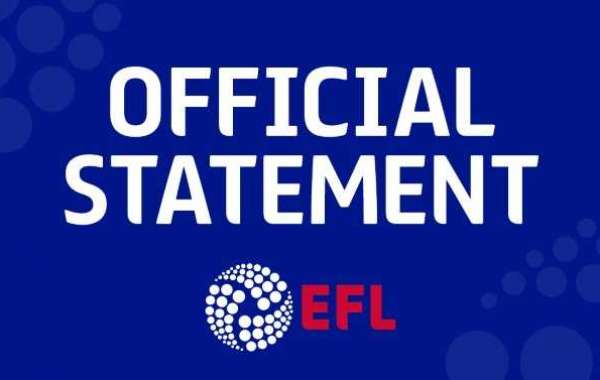