I Should Have Scored More Than Four, Says De Bruyne After Wolves Rout

Kevin De Bruyne feels he should have scored more than four goals when Manchester City walloped Wolverhampton Wanderers 5-1 in the Premier League on Wednesday. 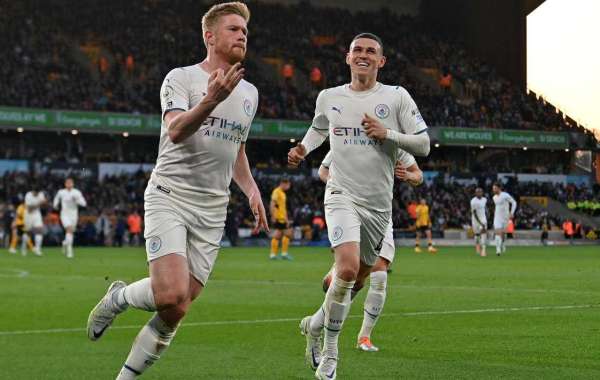 The in-form Belgium international needed just 24 minutes to complete his hattrick before adding another in the 60th minute as Man City moved three points and seven goals clear of Liverpool in the race for the Premier League title with just two games left to play.

De Bruyne has now scored 19 goals across all competitions for Man City this season, his best goalscoring season for the club.

"[It was] pretty nice! When you score four goals its always something special, it should have been five to be honest," he told Sky Sports.

"I think we played well, maybe except a couple of counters in the first half, I think we controlled the game well.

"We could even have scored more, and to do that against a Wolves team that's really defensively sound was impressive. I think our front four were able to find the right moments to go deep or come in, and it worked really well.

"My right foot is my stronger foot, but I'm not afraid to shoot with the left. Even if it doesn't go in, it creates a problem for the opposition".

"We know at the moment we have a little bit of an advantage in goal difference, but even with seven, with Liverpool that can happen," he added. "We just need to concentrate on Sunday, it's going to be a really tough game at West Ham, so we need to recover and be ready.

"It's a little bit crazy, the standards we both set, you can only respect it. We know how hard it is, and both teams have ultimate respect. We play hard, that's all we can do." 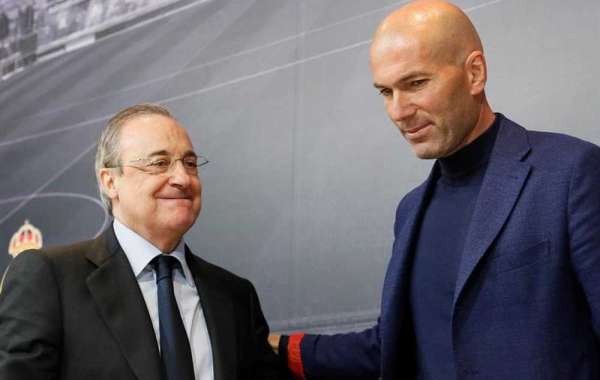 Perez Refuses To Slam Zidane Over His Farewell Letter 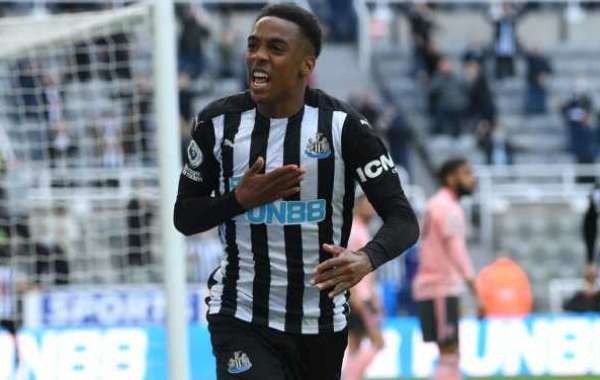