Manchester United are back in the Premier League top four after a 2-0 win over Brighton and Hove Albion on Tuesday and manager Ralph Rangnick was delighted with an upturn in performance. 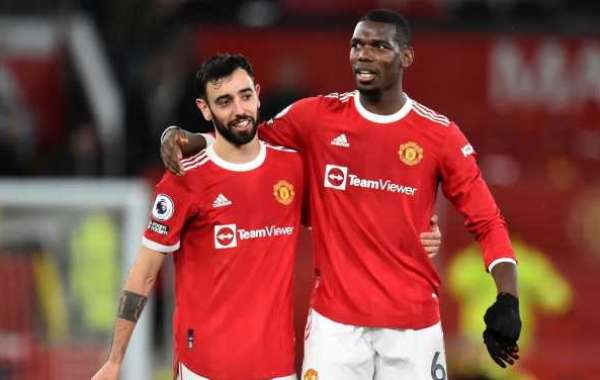 The Red Devils recovered from successive 1-1 draws against Burnley and Southampton in the top flight to move above West Ham United into the final UEFA Champions League spot.

Portuguese duo Cristiano Ronaldo and Bruno Fernandes were on target in the second half against Graham Potter’s men, who had Lewis Dunk sent off.

United were poor in the first half but improved after the break to get the job done.

"First half was Mr Hyde; second half Dr Jekyll – and for a change, [the result] was different," Rangnick said.

"In the end, it was important to get the three points against an in-form team. Brighton are very possession-based, full of confidence, and we had to take more risks in the second half; it paid off.

"In the first 10 minutes of the second half, we had more success moments, and it raised the crowd; they were not moaning and were getting behind the team

"We scored the goal and got the red card. It should have been 3-0, 4-0 after 75 minutes, but there is a bit of lack of assuredness in front of goal."

Man United will travel to Elland Road to face Leeds United in their next Premier League game on Sunday. 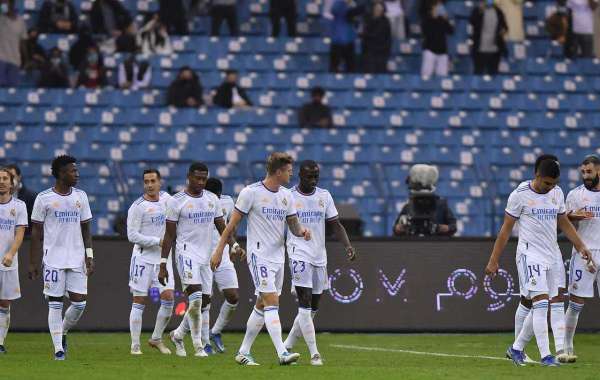 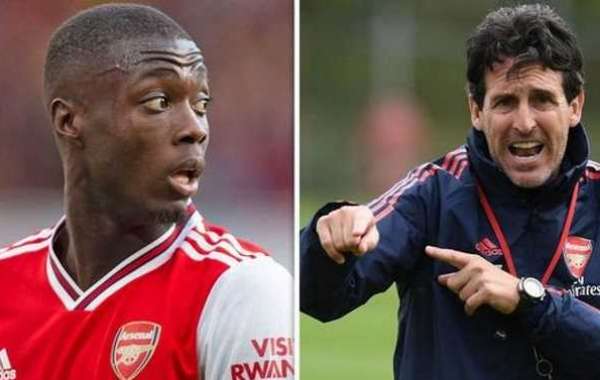 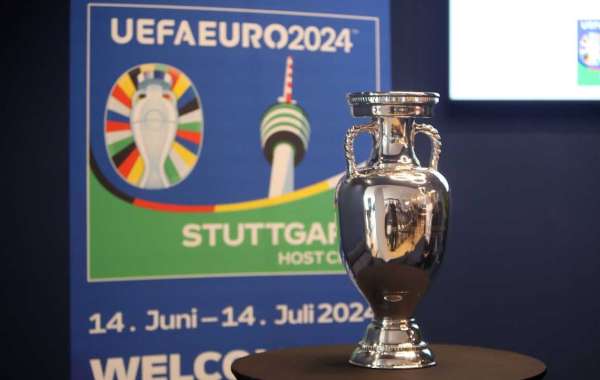