Manchester United’s run of three straight away victories in all competitions came to an end on Saturday at the Vitality Stadium as Bournemouth inflicted upon Ole Gunnar Solskjaer’s men a 1-0 defeat. 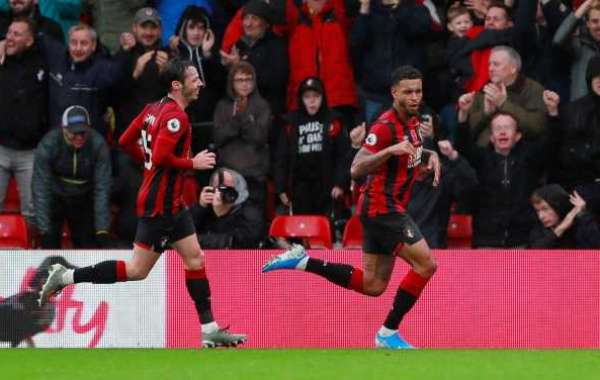 Former Red Devil Josh King scored the only goal of the game for Eddie Howe’s men, consigning Manchester United to their fourth league defeat of the season in just eleven games.

Bournemouth have climbed to sixth on the table while Manchester United are eighth as most of the matchday eleven games are yet to be honoured.

The first real goalmouth opportunity of the game came on the cusp of halftime and it fell the way of the home side when Josh King showed great ability to control Adam Smith’s cross, before hooking it over Aaron Wan-Bissaka and volleying past David de Gea. 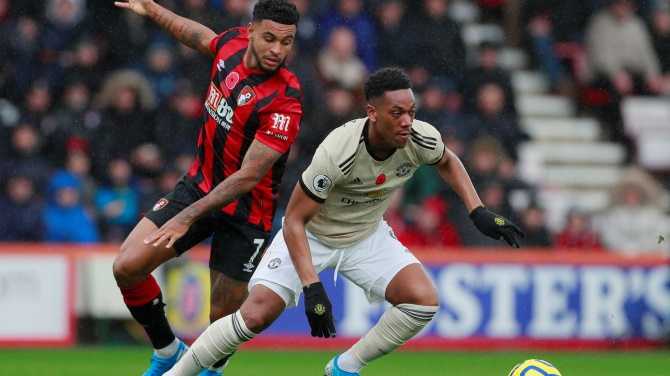 King’s effort was Bournemouth’s first Premier League goal for over a month.

Straight after the recess Bournemouth showed their intentions of adding to the tally with Ryan Fraser volleying a cross straight into the arms of De Gea.

Bournemouth’s Liverpool loanee Harry Wilson forced De Gea into a good save with a long range effort in the 75th minute. 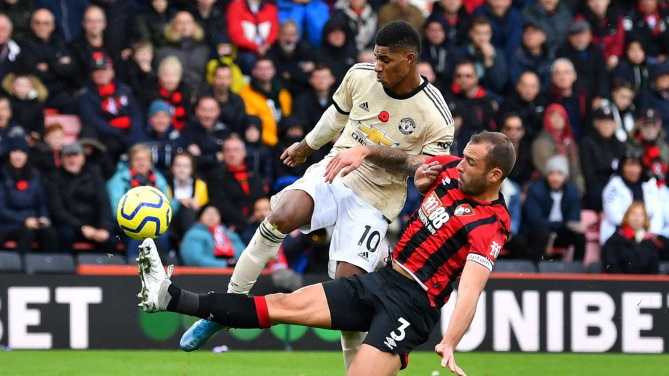 Solskjaer in a bid to salvage something from the game, threw on academy graduate Mason Greenwood and it was the youngster who came closest to earning the visitors a point but his volley from a deep cross bounced off the woodwork.

Next up for Manchester United is a home game against Brighton while Bournemouth are away at Newcastle. 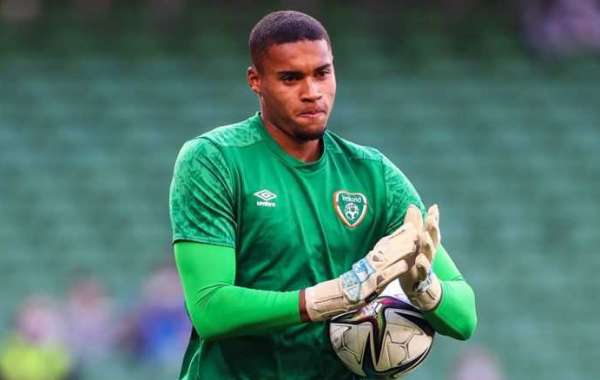 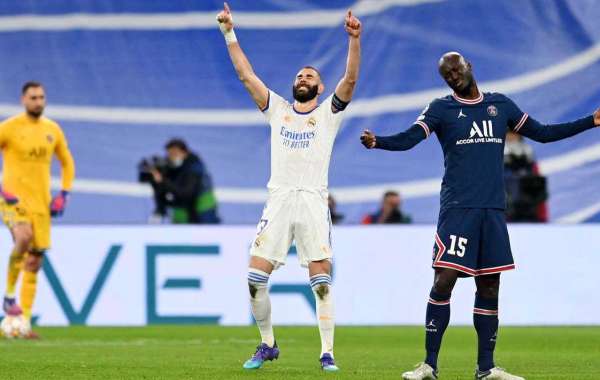 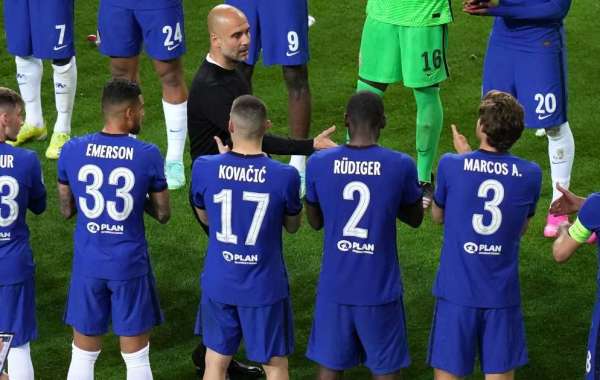