Haaland Under Pressure From Dortmund To Make Decision On Future

Erling Haaland has revealed he is under pressure from Borussia Dortmund to make a decision on his future. 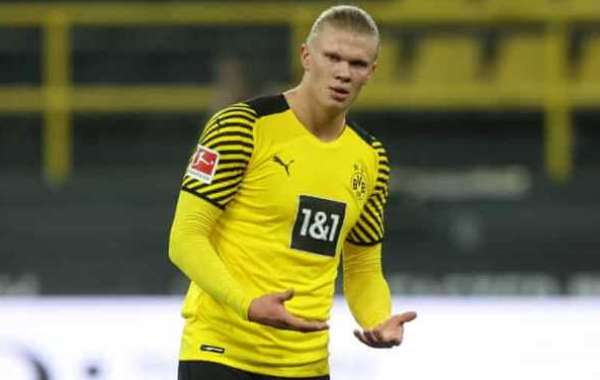 Haaland has a contract with Dortmund until the summer of 2024 but his €75m release clause will become active this summer.

The 21-year-old Norway international is not short on suitors, with the likes of Real Madrid, Barcelona, Manchester United and Manchester City credited with interest in his services.

Haaland has so far given little away regarding his long-term future, putting Dortmund in an uneasy situation.

"The last six months I have chosen not to say anything out of respect for Dortmund, but now the club has started to press me into making a decision, but all I want to do is to play football," Haaland said after scoring twice in Dortmund’s 5-1 win over Freiburg on Friday.

"They have started to put a lot of pressure on me, I have to accept that. I have chosen not to say anything out of respect for the club and the fans. But now a lot of pressure is coming from the club, so now is the time to get things started.

"This is what they want. It means that things will happen now. I have said from the beginning that I want to focus on football because that is when I am at my best, not when other things come to mind. So yeah, now they have put pressure for a while, it is time to get things started.

"Not now, because we are in the middle of a difficult period with a lot of games. All I want to do is to play football, but I can't do that now."

Haaland has scored 21 goals in 18 games for Dortmund this season. 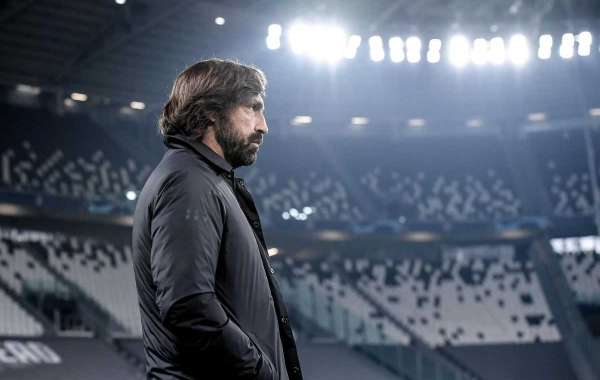 Pirlo Defends His Tactics In Juventus Loss To Porto 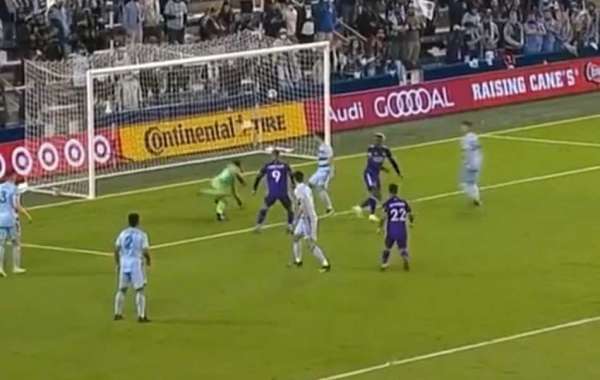 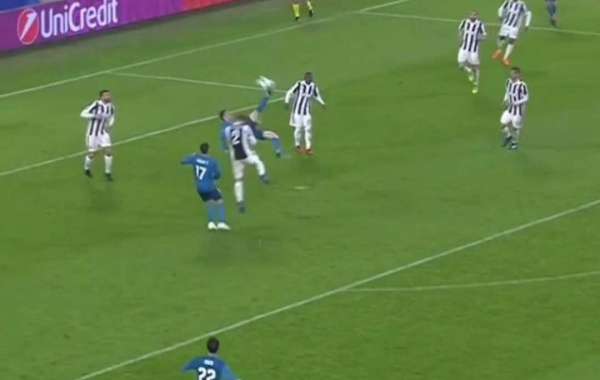