Arsenal Put In Request To Have North London Derby Postponed

Arsenal have put in a request to have Sunday’s North London Derby against Tottenham Hotspurs postponed due to a number of their players being unavailable. 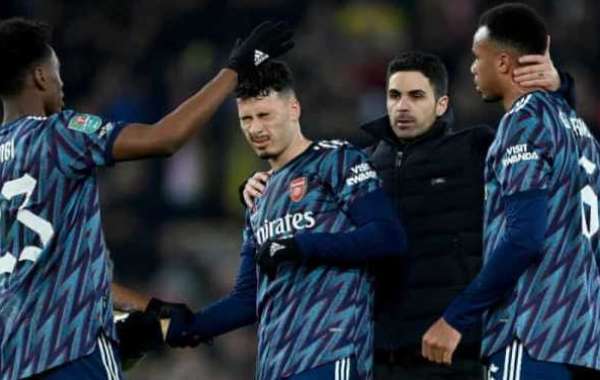 Mikel Arteta’s side have been depleted in recent days with a number of injuries and suspensions taking a toll on the side.

Arsenal’s injury issues exacerbated after Thursday’s Carabao Cup semi-final first leg against Liverpool at Anfield, where Granit Xhaka was sent off and Bukayo Saka and Cedric Soares came away with injuries. Martin Odegaard is also sidelined with coronavirus.

A club statement said: "We can confirm we have made an application to the Premier League for the postponement of Sunday's north London derby against Tottenham Hotspur.

"We have reluctantly taken this step but we have many players currently unavailable across our squad as a result of Covid, injuries and players away with their countries at AFCON.

"We will provide more information as soon as it’s available."

Speaking earlier on Friday at a news conference, Arteta expressed doubt whether Sunday’s game could go ahead, saying: “We had concerns already before the match against Liverpool, and after the game we had some more issues.

"We haven't been able to assess the squad yet because we couldn't fly last night, so we just arrived to the training ground and all the boys are being looked after. So we don't know." 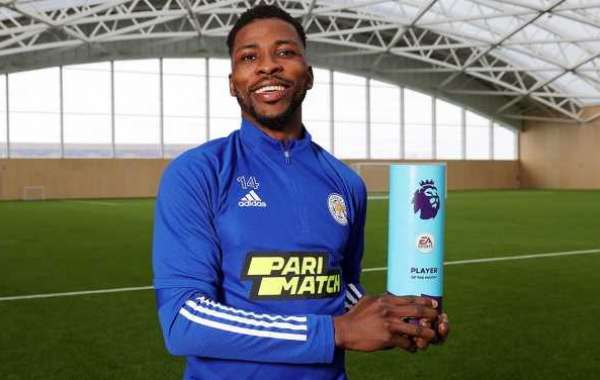 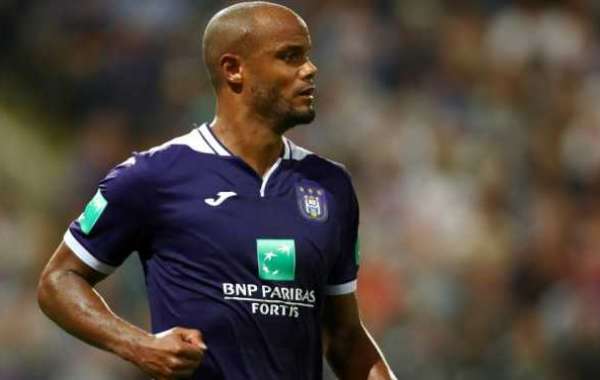 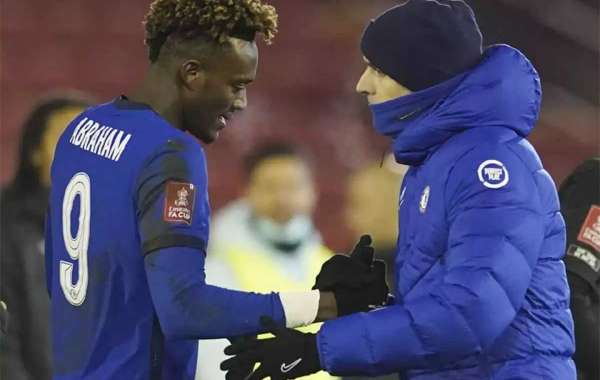