Manchester City duo Raheem Sterling and Pep Guardiola have won the Premier League’s player and manager of the month awards respectively for the month of December. 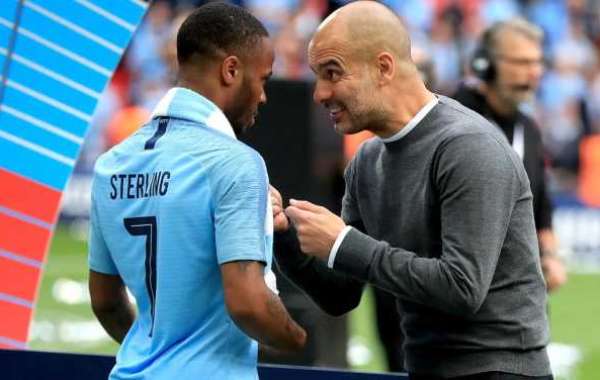 The 27-year-old scored five times and provided one assist for City, who won all seven games in December.

It is the third time Sterling has won the award, having also done so in August 2016 and November 2018.

Reacting to his award, Sterling told City's official website: "I am delighted to win this award again – but December was an amazing month for the whole team.

"The Premier League is the most challenging competition in the world, so to win all seven of our league games throughout the month of December is incredible.

"Contributing to those wins with goals has felt good and that makes me happy. Hopefully we can continue this form because 2021 has been brilliant for us.

"All of us want to win trophies at the end of the season and that is what our aim will be from now until then."

Guardiola won the managers’ award for the second consecutive month and 11th overall.

Only Sir Alex Ferguson (27) and Arsene Wenger (15) have claimed the manager of the month award on more occasions than Guardiola. 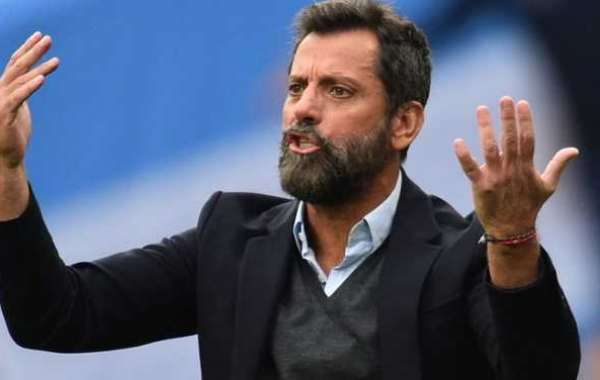 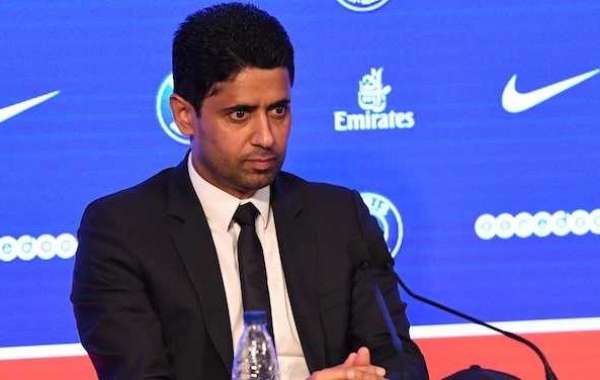 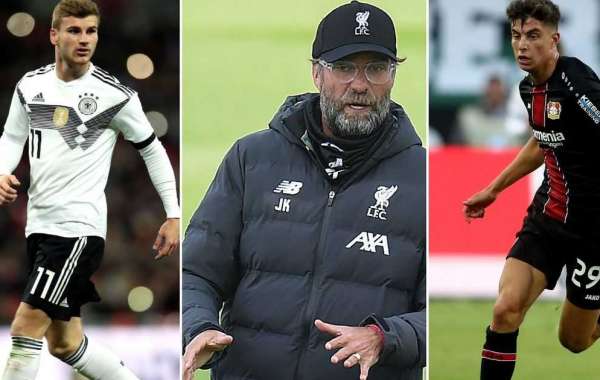