Jamie Carragher has advised Arsenal to sell Granit Xhaka following his red card against Liverpool in the Carabao Cup semi-final first leg at Anfield on Thursday. 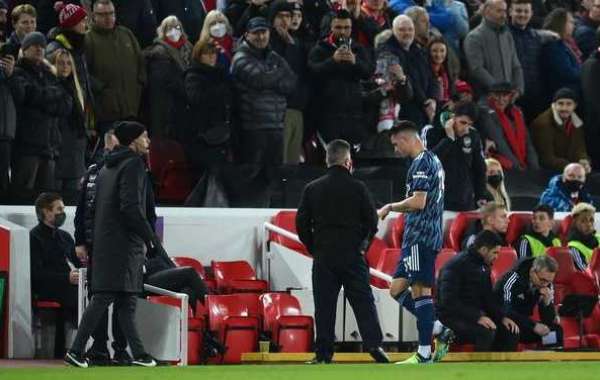 Arsenal battled to a 0-0 draw against Jurgen Klopp’s men but their job was made harder after Xhaka was dismissed in the 24th minute for a rash challenge on Diogo Jota.

That was the Switzerland captain’s fifth red card in Arsenal colours since joining from Borussia Monchengladbach in the summer of 2016, more than any other Premier League player in that period.

Xhaka apologised for the sending off on social media after the game but Carragher believes he is hindering Arsenal’s progress and should be moved on.

"Xhaka does what Xhaka does," said the Sky Sports pundit at half-time. "He makes an absolutely ridiculous challenge when Jota still has so much to do. The way he has taken him out and with the force he does it. There's no doubt it's a red card."

Speaking after the game, Carragher added: "From the outside looking in, every manager picks him, so I actually think he must be a good character, a good trainer and a good lad.

"He is a good player as well, we have seen that in a Switzerland shirt and at times in an Arsenal shirt. But it does get to the stage where he is a liability in terms of what we saw tonight.

"We can talk about how great Arsenal were, but more often than not, you go down to 10 men at Anfield, you don't just lose the game, you are probably out of the competition.

"Liverpool, in a situation like that, should be looking to win 2-0, maybe 3-0, and the game's finished. That comes down to Arsenal having 10 men and it happens too often.

"We spoke about how well Arsenal played against Man City but that was ruined as well and Xhaka was involved again [conceding the penalty for the equaliser].

"It just happens too much now. He's not a young lad where you think he'll learn from experience. He's one of their experienced players and that's the one thing that is stopping Arsenal from making that next step.

"I'm so impressed with Mikel Arteta and these young players and what they've shown this season, but the actual experienced players in the team are the ones letting the young players down.

"It's normally the other way around and that's a massive problem for Arsenal going forward.

"It's never going to change now. We're talking about a guy who has played maybe 250 games for Arsenal. That is a player they have to move on." 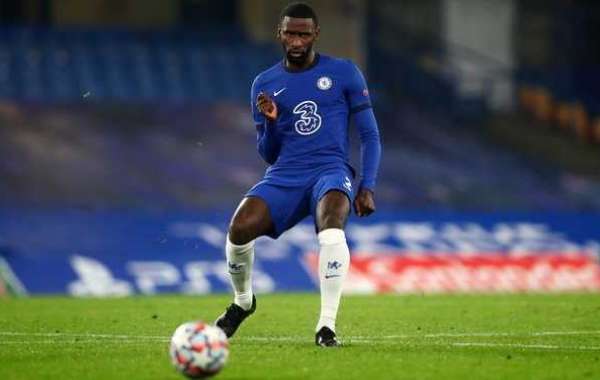 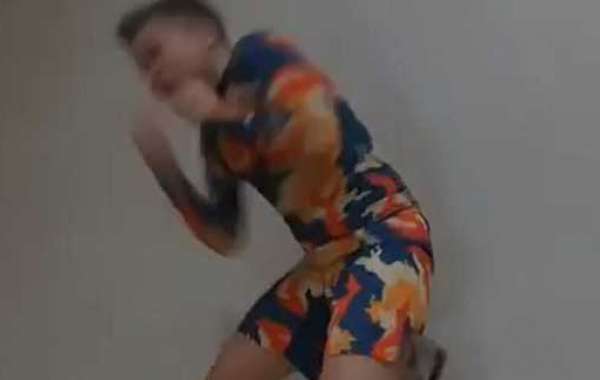 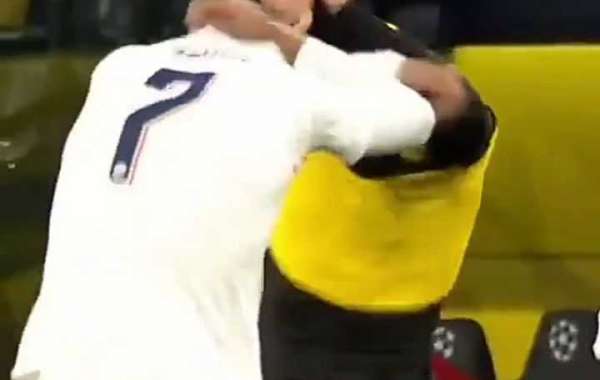