Aston Villa have made their second signing of the January transfer window by bringing in Lucas Digne from Everton. 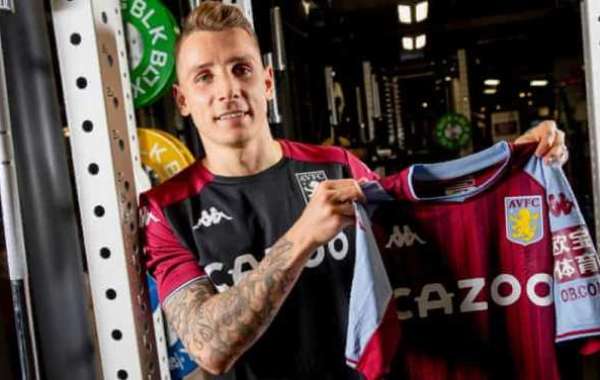 The 28-year-old Frenchman moves to Villa Park on a long-term contract in a deal worth up to £25m.

Digne had a contract at Everton until the summer of 2025 but expressed a desire to leave Goodison Park after falling out with manager Rafael Benitez, who has already signed a replacement in Ukraine left-back Vitaliy Mykolenko.

Digne joins Philippe Coutinho, who has signed on a deal until the end of the season, as Villa manager Steven Gerrard’s signings this month.

Gerrard told the club's website: "When Lucas became available we jumped at the opportunity to bring him to the club.

"To sign a player of his pedigree and quality in the January window is a great addition to our squad and his arrival excites me and everyone associated with Aston Villa."

"I came here for the manager," added Digne, who has won 43 caps for the France national team and has also represented the likes of Lille, Paris Saint Germain, AS Roma and Barcelona.

"I had a very good meeting with him, and we spoke a couple of times during this month. I feel his desire to win, to show his football as a manager - the attacking football, the possession.

Digne could make his Aston Villa debut against Manchester United this weekend. 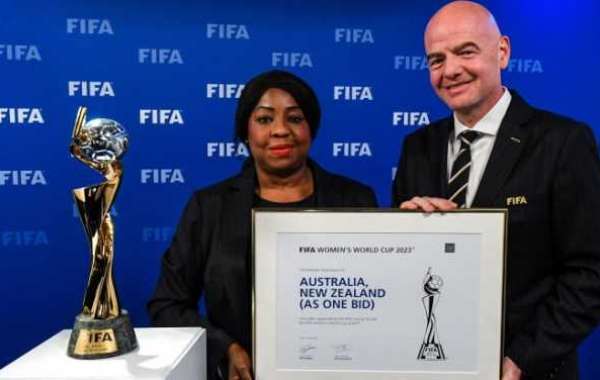 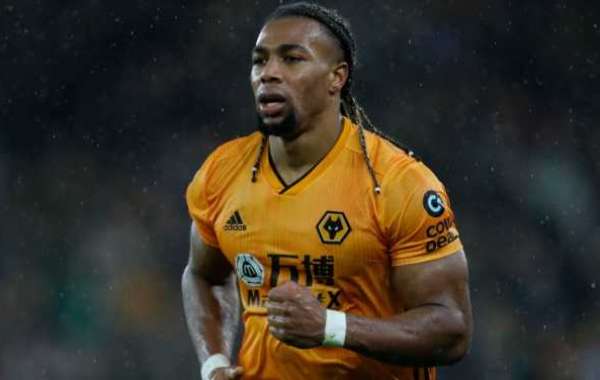 Adama Traore Doesn’t Do Any Gym On His Arms, Wolves Captain Reveals 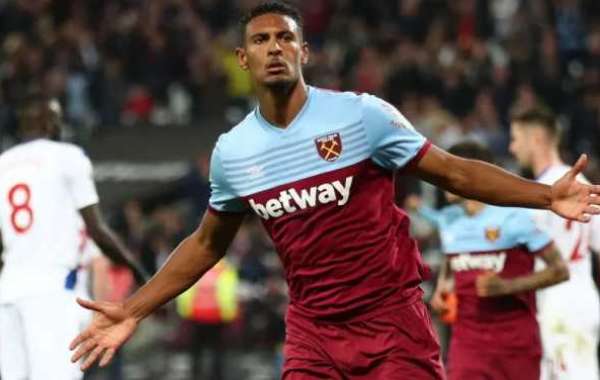