Premier League Player Of The Month Shortlist For November Announced

Six players have been shortlisted for the Premier League’s players of the month for November. 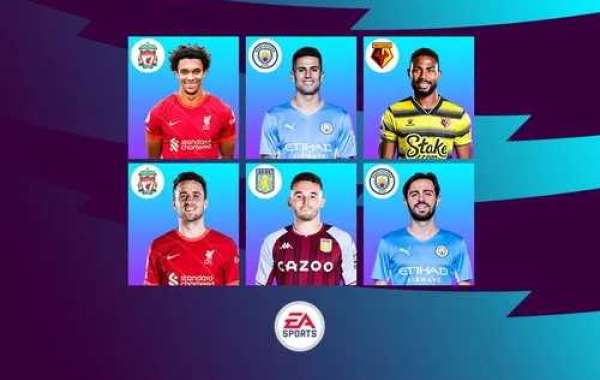 Liverpool and Manchester City have two players each on the list while Watford and Aston Villa are also represented.

The list is made up of Joao Cancelo, Bernardo Silva, Trent Alexander-Arnold, Diogo Jota, John McGinn and Emmanuel Dennis.

Alexander-Arnold supplied four assists during the month and also found the back of the net once with a sublime free kick against West Ham United.

Jota was on the scoresheet three times in November as Liverpool kept up their title charge with impressive wins over Arsenal and Southampton.

Nigeria international Dennis scored two and provided two assists, with his most impressive outing coming in Watford’s 4-1 win over Manchester United after the international break.

Silva enjoyed an impressive month in the absence of Kevin De Bruyne, chipping with two goals for Pep Guardiola’s side.

Mohamed Salah won player of the month in October.

Elsewhere, Jurgen Klopp, Gerrard and Guardiola have been nominated for the manager of the month award. 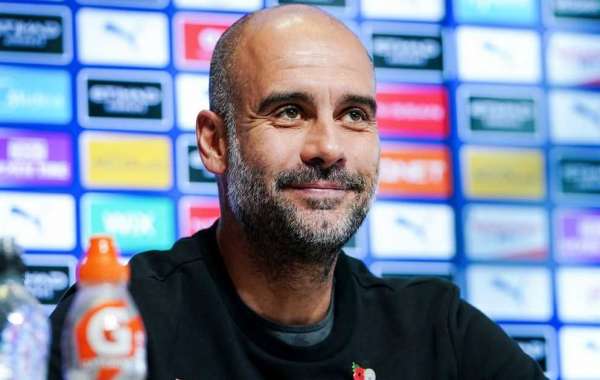 Winning Is the Only Motivation, Says Guardiola Ahead Of Manchester Derby 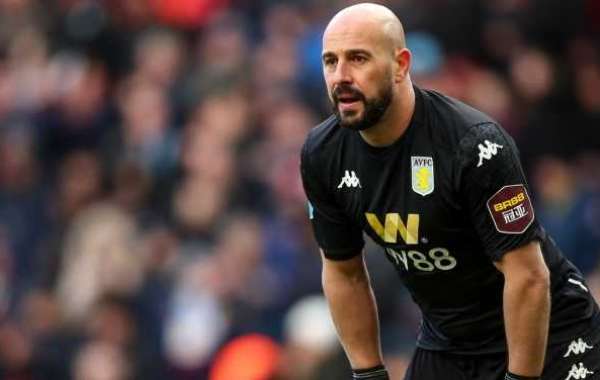 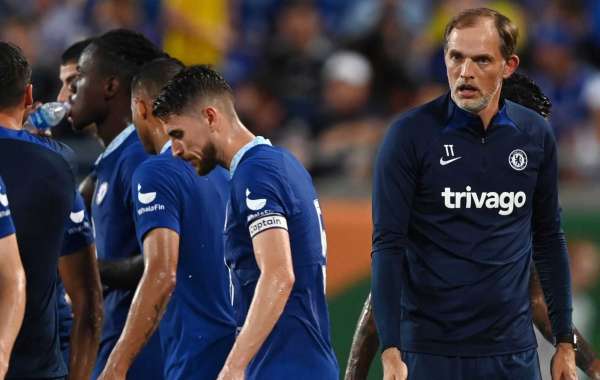 Tuchel Fumes At Chelsea Commitment In Loss To Arsenal