FIFA have dismissed a complaint filed by South Africa to have their World Cup qualifier against Ghana last month replayed. 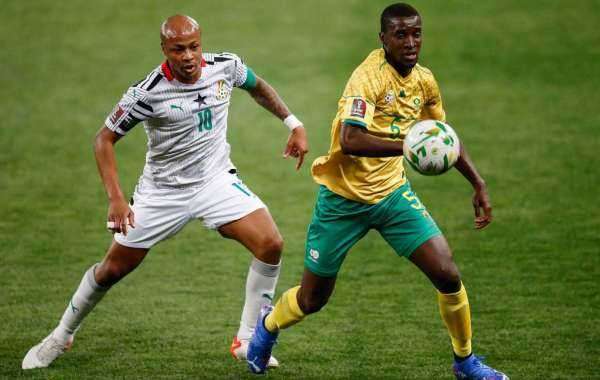 South Africa were adamant the game was manipulated by the referees in charge.

Bafana Bafana went into the game as group leaders but a 1-0 defeat at the Cape Coast Sports stadium saw Ghana leapfrog them into first position and advance to the play-offs, which will be held in March next year.

Ghana's winning goal came from a 33rd minute penalty, awarded after Daniel Amartey was fouled in the box, allowing captain Andre Ayew to coolly convert for the only goal of the game.

A statement released by FIFA on Friday described South Africa’s protest as ‘inadmissible’ but they have the right to appeal.

The statement read: “The protest lodged by South Africa has been declared inadmissible by the Disciplinary Committee as it did not meet the requirements foreseen under art. 46 of the FIFA Disciplinary Code and art. 14 of the Regulations of the Preliminary Competition of the FIFA World Cup 2022.

“The decision is subject to appeal.”

South Africa have released a swift response to FIFA’s ruling, indicatimg they may appeal the decision.

“We have received the decision without details and we will request FIFA for the reasons and consider our options.” 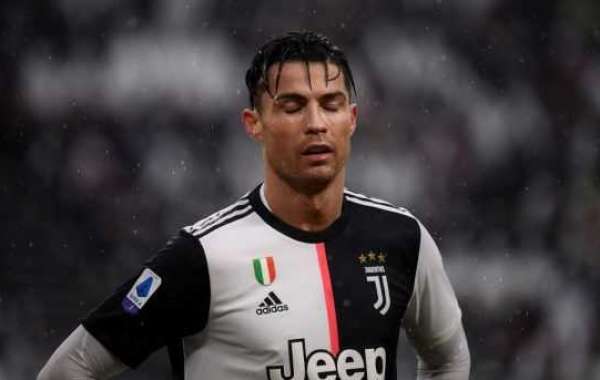 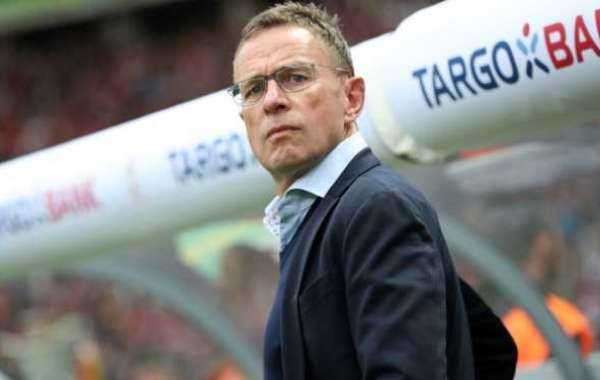 This Needs To Be Judged By Goal-Line