Thomas Tuchel has acknowledged Chelsea were far from convincing against Watford on Wednesday and were lucky to escape Vicarage Road with all three points. 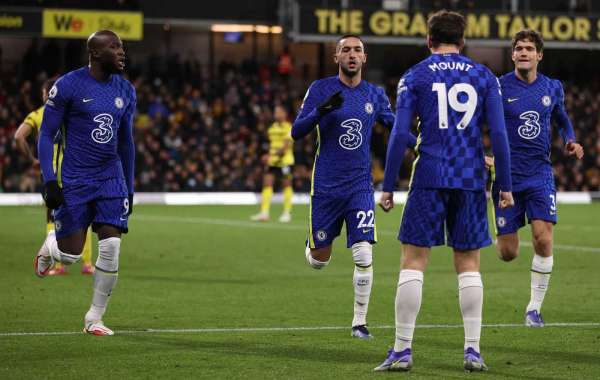 The Blues returned to winning ways after Sunday's 1-1 draw with Manchester United, beating Watford 2-1 to maintain their one-point lead at the top of the table.

Chelsea were lucky not to fall behind in the opening exchanges and an untimely reprieve resulting from a break in play due to a medical emergency in the stands served them well.

Mason Mount opened the scores when play resumed but Emmanuel Dennis equalised for the hosts before substitute Hakim Ziyech swept home the winner in the second period.

"We stole three points. We don’t have to talk around it. It feels very, very good, it's an important three points of course. For the first time it feels like a lucky win," Tuchel, who made six changes to his line-up, told Amazon Prime.

"That's not us. We were absolutely not ready today for this match. I missed maybe to find the right approach to make my team ready.

"We had the break due to very sad circumstances – hopefully the person is better and hopefully it was enough time to keep them safe. Even this break after the first 11 minutes did not change our approach. We did not cope with the pressure, with the first ball, second ball.

“We had a lot of changes, I admit that, but too many faults. It did not get better. The only thing we could do was hang in there and focus on the easy things. It was a lucky win.

"I see this totally as an exception from the rule. I will not insist too long on this match because it’s so unusual for us to play like this."

Chelsea are back in action in a London derby against West Ham United on Saturday. 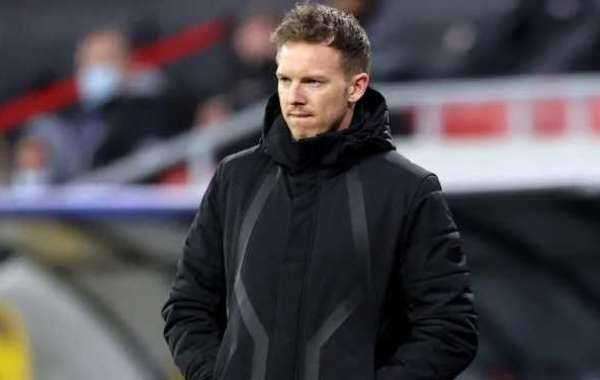 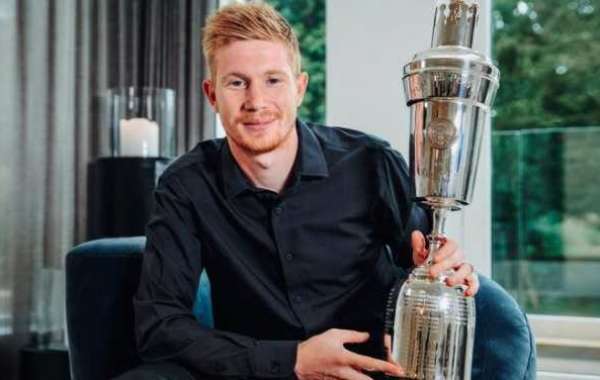 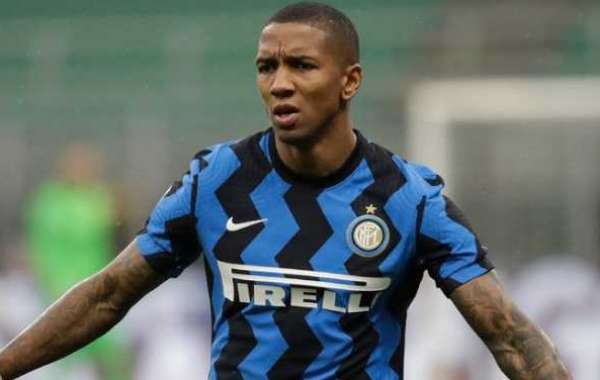