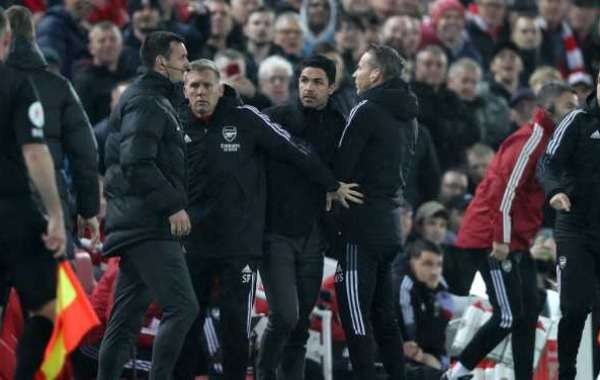 Liverpool returned to winning ways with an emphatic 4-0 victory over a resurgent Arsenal side, who had not tasted defeat since losing in their third league game of the season to Manchester City.

A first half goal from Sadio Mane gave the Reds the lead while Diogo Jota, Mohamed Salah and substitute Takumi Minamino all struck in the second half to take Klopp’s men up to second on the table.

Klopp and Arteta were involved in a heated exchange before half time, following an aerial duel between Mane and Takehiro Tomiyasu that left the Japanese defender grounded.

Arteta was furious with the challenge and called for action to be taken against Mane, much to Klopp’s annoyance.

The two managers were booked for the altercation and Klopp clarified to the media the reasons for his outburst after the game.

"It was about the situation that it was no foul from Sadio but the Arsenal bench went up like it was a red card. I asked what they want in that situation,” the former Borussia Dortmund boss said to Sky Sports.

"We had to take Sadio off against Atletico [Madrid in the Champions League] because they wanted him to get a yellow card.

"The referee did really well in this situation, I deserved a yellow card. It wasn't okay and that is what I said. It just happened in the moment."

"It doesn't matter. These moments are left on the pitch." 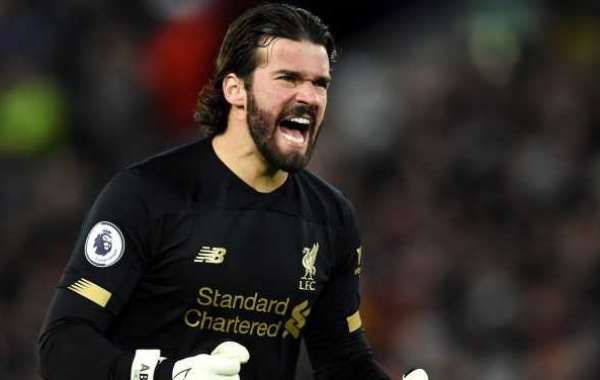 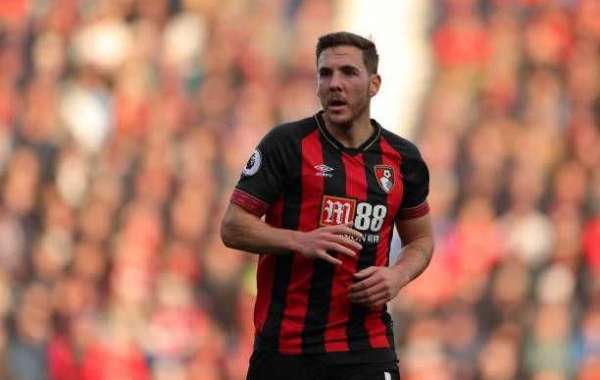 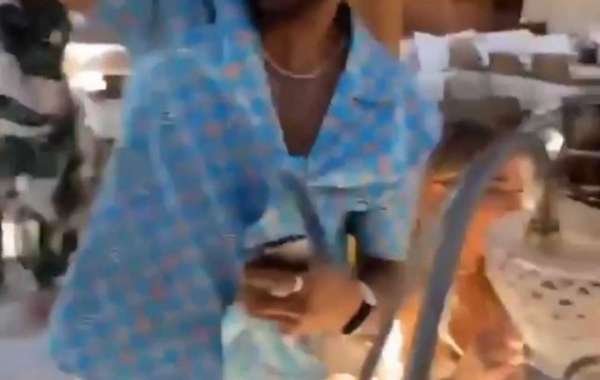