Oscar Tabarez has been sacked as manager of the Uruguay national team after 15 years in charge. 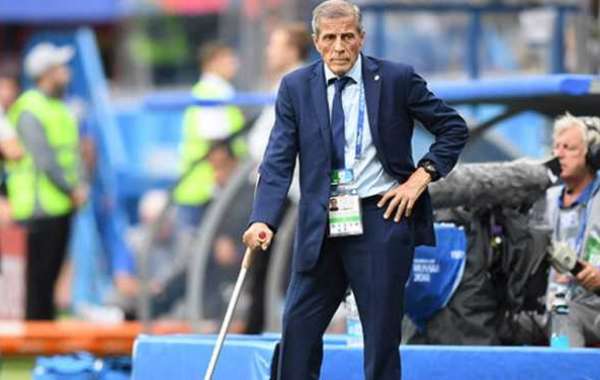 Uruguay are struggling in the qualifiers for the 2022 FIFA World Cup, having lost their last four matches, including a 3-0 defeat to Bolivia on Tuesday.

Uruguay lie 7th on the 10-team table, with only the top four sides guaranteed automatic qualification while the fifth place side will enter into an inter-continental play-off. There are only four matches remaining.

Tabarez led Uruguay to the semi-finals of the 2010 World Cup in South Africa and won the Copa America in 2011.

A statement from the Uruguayan Football Association (AUF) read: 'The AUF Executive Committee informs that it has resolved to terminate the contract of Mr. Oscar Tabarez and other members of the coaching staff of the senior national team.

'We emphatically express that this decision does not ignore the important contribution of Tabarez to Uruguayan soccer. We salute and acknowledge the fundamental sporting achievements obtained in these 15 years, which once again placed Uruguay at the top of world football.

'We express our respect and appreciation for the professionalism and dedication he showed during his time in charge and the immeasurable legacy that this fruitful period leaves in the history of the national team.

'The AUF Executive Committee has made this difficult decision under present circumstances, committed to the near future and obtaining the results we all hope for.'

Tabarez’s total of 224 matches in charge of Uruguay is a record for a national team manager. 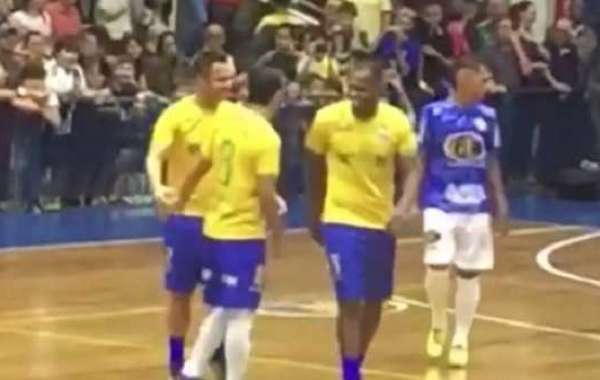 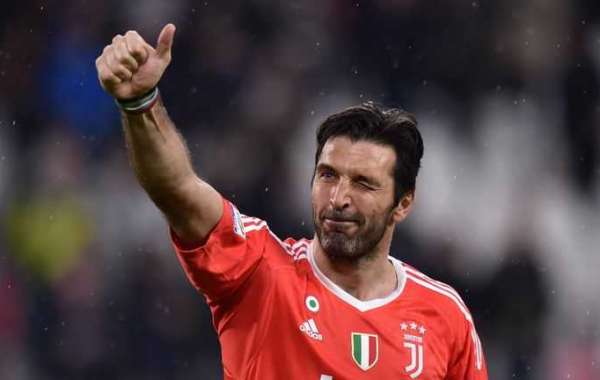 Buffon: Allegri Back To Juve Is A Good Call 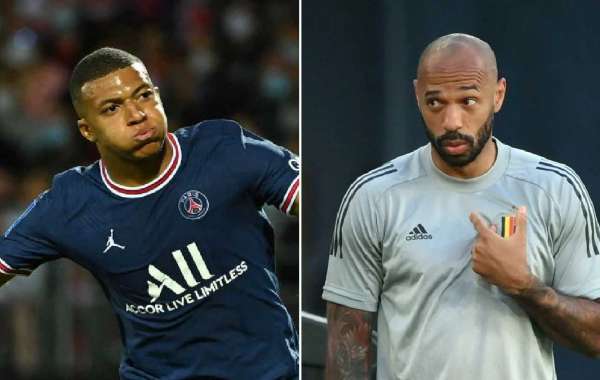