Nuno Esperito Santo has praised Tottenham Hotspurs for the unity they showed in Wednesday’s 1-0 victory over Burnley in the Carabao Cup. 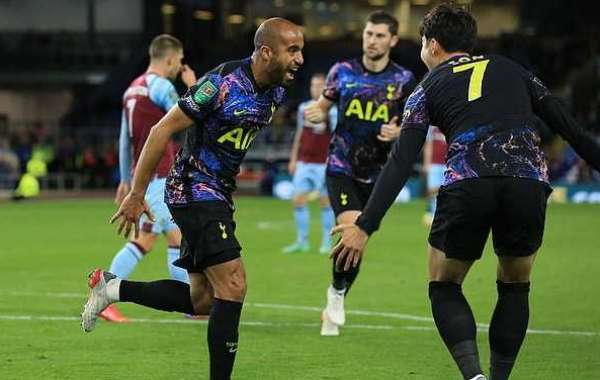 The victory saw Tottenham recover from last Sunday’s 1-0 defeat to West Ham United in the Premier League while they were able to keep a clean sheet for the first time in 11 matches across all competitions.

"We did a good job controlling the way they play," he said. "We were much better in the second half in terms of mobility and dynamic.

"The end of the match is about defending, sticking together. It's good for the team.

"We know that games require suffering and require unity, so we must congratulate the players because they did a good job."

Tottenham made the final of the Carabao Cup last season, losing out to Manchester City and their quest to lift a trophy for the since time since 2008 do not get much easier, with the likes of Liverpool, Chelsea and Leicester City all booking their place in the quarterfinals.

"We cannot look much further," he added. "We came here to go through; we did it in a good way and with a good game.

"Let's see the draw and wait for the next one.

"There are still a lot of teams. Every team involved in the competition is an option, so let’s focus on ourselves." 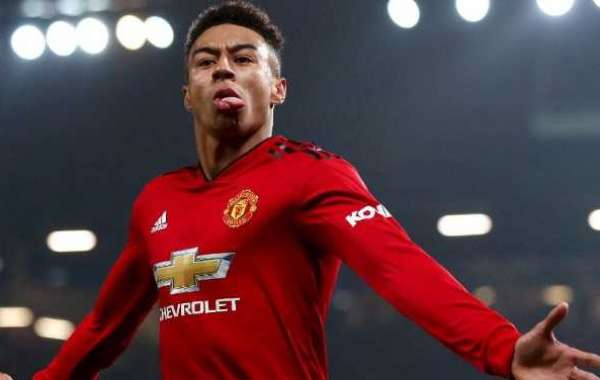 ‘I am Back To My Best’, Lingard Declares 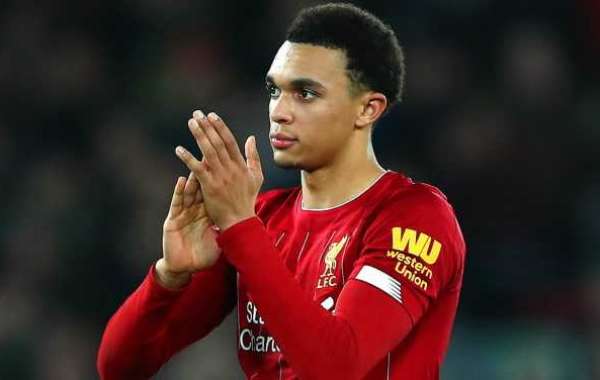 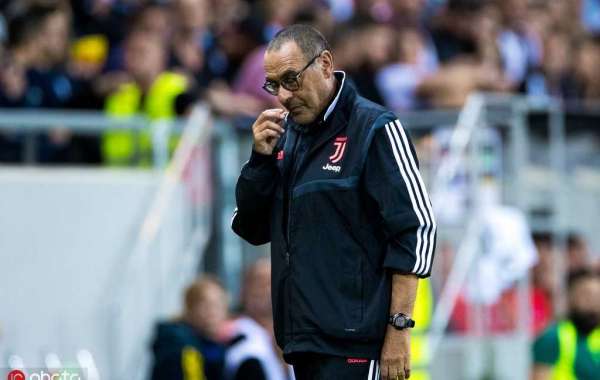