According to Manuel Pellegrini, Real Betis manager, are taking things game by game. 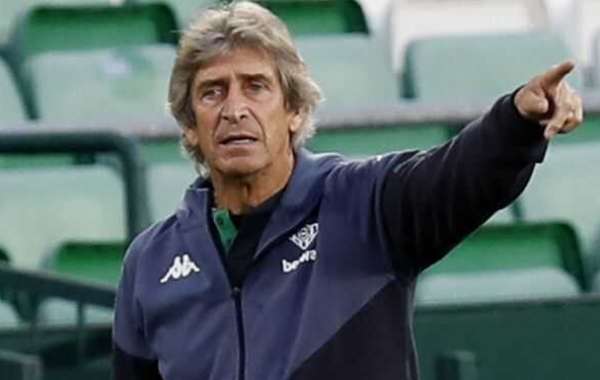 Real Betis defeated Valencia 4-1 thanks to a brace from Borja Iglesias and two goals from German Pezzella and Juanmi before Gabriel Paulista scored a consolation goal for the visitors.

Following the win over Valencia, Betis are now second in La Liga after 11 games, level on points with their great rivals Sevilla.

As Betis are having a strong start to the season beginning, Pellegrini discloses his side are taking their games one after the other.

"I believe that we have a clear objective.

The objective was to beat Valencia and now Atletico [Madrid] on Sunday. We’ll see at the end of the season how many points we have and where we end up in the table.

"Having the stadium at 100% gives us a special atmosphere. The team is playing well and the fans are enjoying the symbiosis with them. The squad is well aware of the ambition and hope it’s generated [amongst the fanbase].

"We have to play with intensity and quality. That’s important and the squad knows it. We’ll go game by game and try to win as many points as possible."

The Chilean will lead Betis to face Diego Simeone's Atletico Madrid at the Wanda Metropolitano Stadium on Sunday. 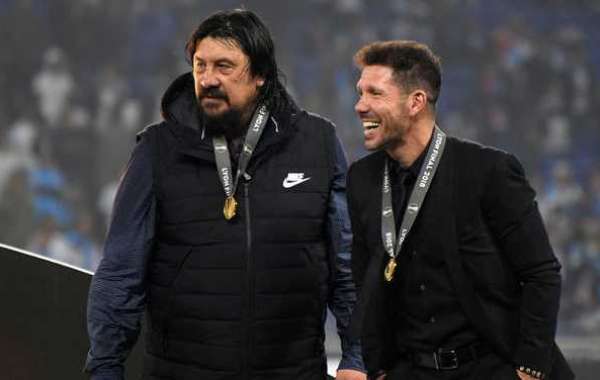 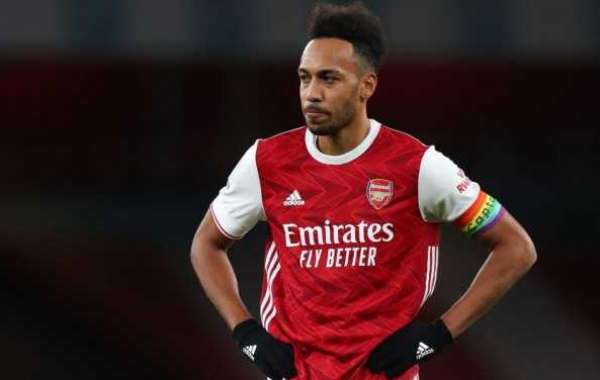 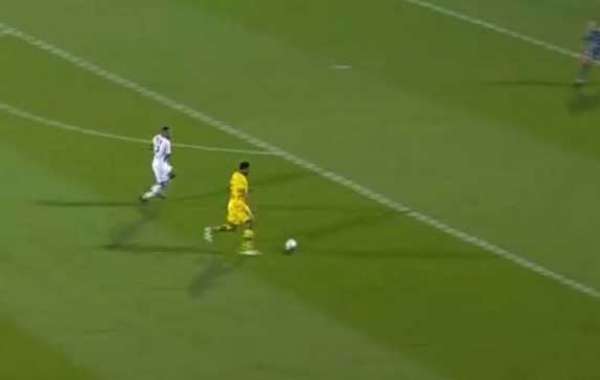