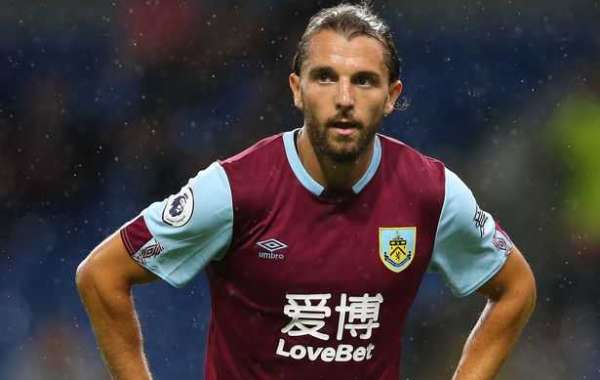 Kane's Spurs are struggling to be consistent with results this season.

"I feel he is (the best in the country)," said Rodriguez. "I feel like he's got everything as a striker.

"As a character, as a person, obviously I don't know him but what you see of him is level-headed but also ruthless in everything he does on the pitch.

"He can finish any type of finish and he's world class and I think definitely the best striker.

"So it's always good to go against these types of players and it's good to say that."

Burnley who are 18th on the table will lock horns with Brentford on Saturday which Rodriguez believes a win over the Bees could become a turning point for them.

"To get that winning mentality you need to win," the Burnley forward said. "So for us, if you do go and win it's definitely going to go into the next game.

"We're not far from it, we've had some great performances where we have just been unlucky enough not to win but I'm sure that win is definitely around the corner, hopefully.

"Every time we step out onto the pitch we're aiming to win and as soon as that first win comes, hopefully there will be many more to come." 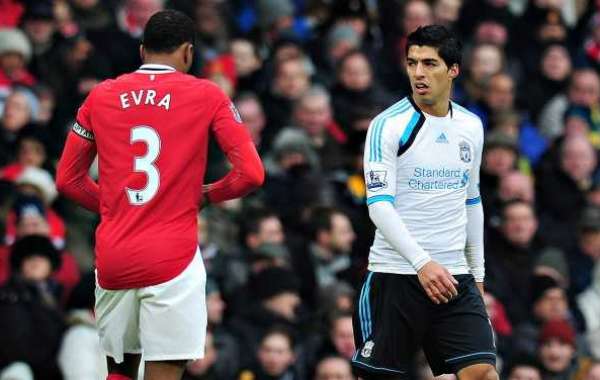 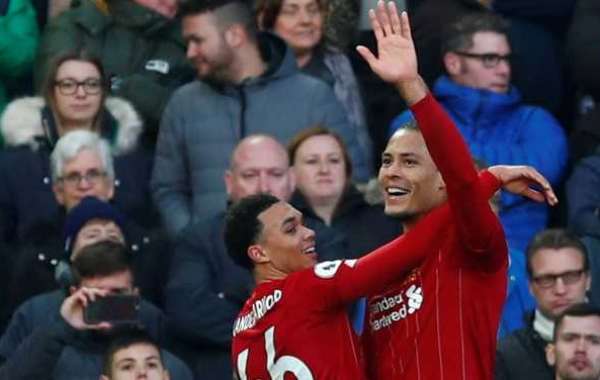 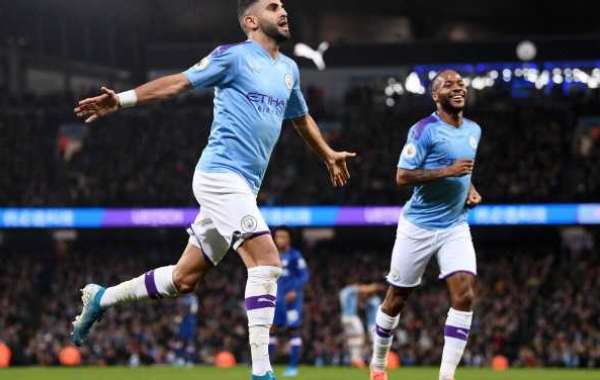