AC Milan head coach Stefano Pioli waxed lyrical about his men following another victory in the Serie A against Torino on Tuesday. The Italian tactician says he appreciates his men after a 1-0 win over the Turin-based side at the San Siro.

AC Milan came into this game after scrapping a 4-2 win at nine-man Bologna last Saturday and were tipped to see off Ivan Juric’s men.

The hosts started brightly and had a deserved lead through France international Olivier Giroud on 14 minutes.

Pioli’s men protected their lead throughout the game to secure their ninth win of the season. This is AC Milan’s best ever start to a season since the 1954/1955 campaign.

“I know and appreciate these lads so much. Torino are in great shape, playing good football, we went a bit too deep in the second half, but even then barely ran any risks other than from set plays,” Pioli said.

“If we want to play a certain type of football, we need intensity. Naturally, it’s tough to train now with games every three days, but we accepted tonight was a battle of various duels around the field and we won some, lost others.

“There was a difficult moment in the second half, but we came together and took home three very important points.

“Torino were very aggressive, we should’ve moved them more with our midfielders and create spaces for the full-backs to go forward, but it was a struggle. Sometimes it’s right in these complicated, difficult and important situations to just get the job done.”

Gattuso Reveals Regret About Missing Out On Spurs Manager Job 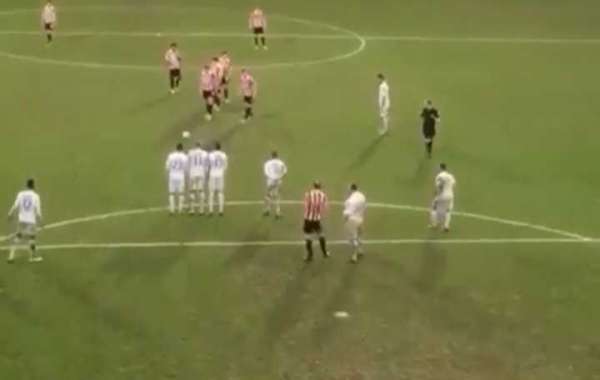 What A Free Kick? 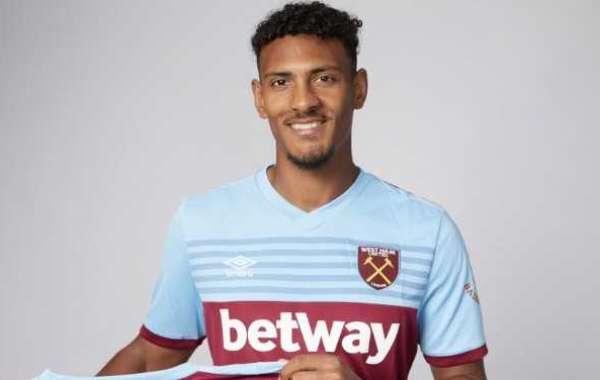