Sir Alex Ferguson has paid a touching tribute to former Rangers, Everton and Scotland manager Walter Smith, who died at the age of 73 on Tuesday. 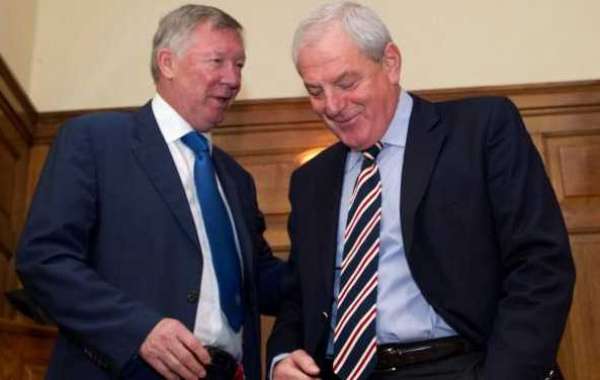 Smith is most notably known for his two spells at Rangers, as he led them to 21 titles in total, including 10 Scottish Premiership titles.

‘I am absolutely devastated,’ said the Manchester United legend, who twice had Smith as an assistant — at Old Trafford and with Scotland. ‘Walter was a special person. He fought his illness with great courage.

‘He was a great friend of mine for years and years, I had him as my assistant at United in 2004, and he was also my assistant when Scotland went to the World Cup in 1986.

‘In all that time you were dealing with a man with a great moral compass in how he lived his life and the friendship he offered so many people.

‘His contribution to football with Dundee United, Rangers, Scotland, Everton and Manchester United was immense.’

Smith also led Rangers to the UEFA Cup final in 2008 but lost out to Russian outfit Zenit Saint Petersburg. 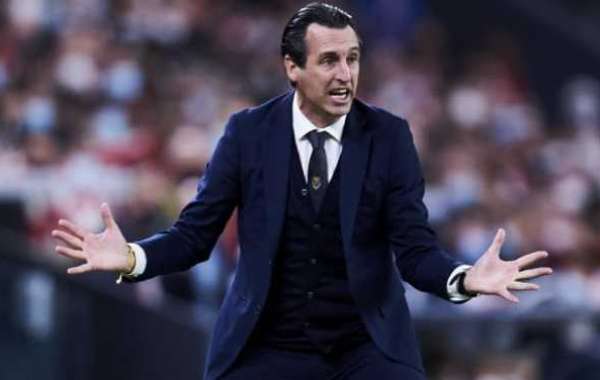 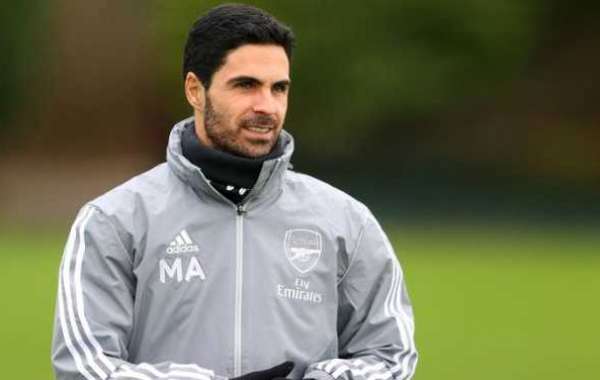 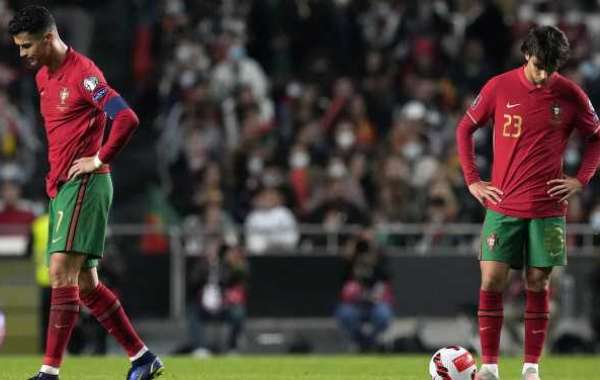