Aston Villa right back Matty Cash has switched international allegiance to Poland after being granted citizenship. 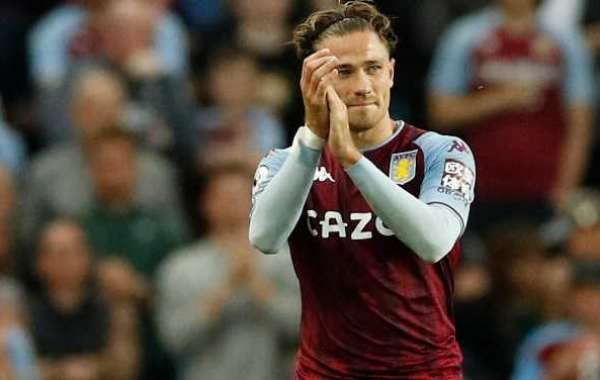 The 24-year-old was born in England to an English father and a Polish mother.

Cash has not played for England for either their junior or senior sides.

The former Nottingham Forest defender applied for Polish citizenship back in September and could be selected for their FIFA World Cup qualifiers against Andorra and Hungary next month.

After being granted citizenship and meeting Poland's manager on Tuesday, Cash wrote on his Instagram page: "This is a very important and proud day for me and my family.

"My application to get Polish citizenship has been approved by Polish authorities.

"I would like to thank Mr president, my family and other people who helped me with that. Now it's time for a new challenge, I will give my all for this Country."

Speaking earlier on Tuesday about the prospect of playing for Poland, Cash said: "I'm really ready for it, really excited. We're going through the paperwork at the minute and I've had the chance to meet the manager this morning.

"It'll be a real honour to play for this country. I've watched loads of games. The fans are brilliant, passionate. Hopefully I can bring that to the side, passion and 100 per cent commitment. That's my game.

"I also know Klich well from Leeds United. I've had many battles against him. We actually had a conversation and I said it would be nice to play with him and not against him.

"The squad's brilliant with a great manager and, hopefully, success is what we're going to bring."

Cash has scored one goal in nine top flight appearances for Aston Villa this season. 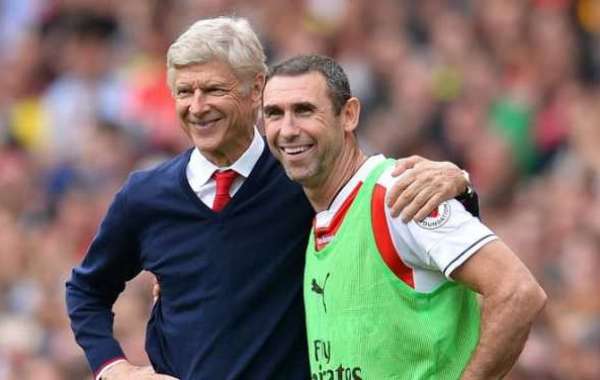 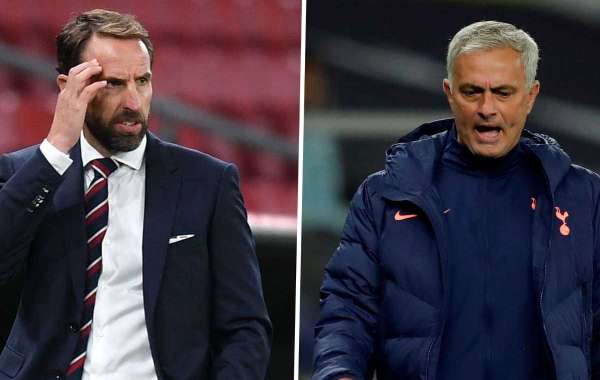 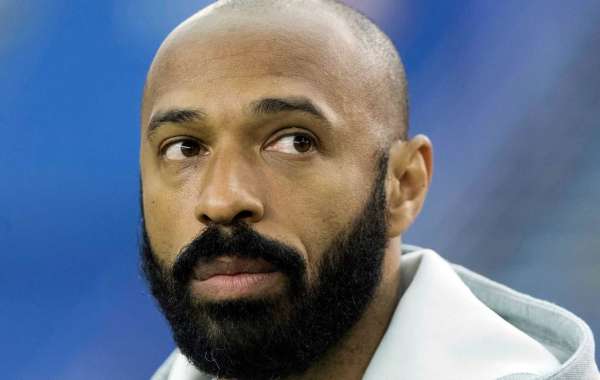 Henry Not Convinced With Arteta’s Project At Arsenal