Brentford Goalkeeper David Raya Ruled Out For Up To Five Months

Newly-promoted Premier League side Brentford have been dealt a huge blow with news that first choice goalkeeper David Raya will be out of action with a knee injury for at least four months. 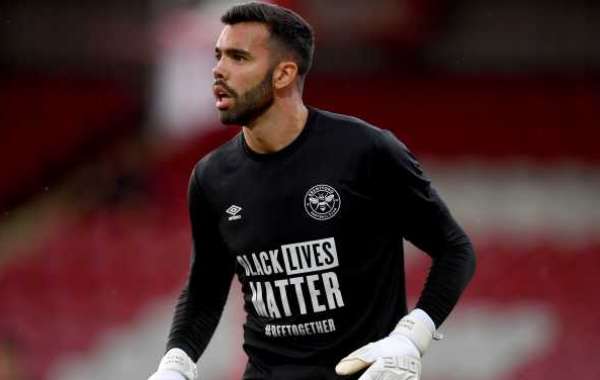 Raya, who joined Brentford from Blackburn Rovers in the summer of 2019, sustained the injury in the dying embers of their 2-1 defeat to Leicester City in the Premier League last Sunday following a collision with Ayoze Perez.

Brentford head of medical Neil Greig told the club website: "David has unfortunately sustained an injury to the Posterior Cruciate Ligament in his left knee. The issue will require a prolonged period of time to heal and for David to then regain function and strength around the joint.

"Positively, this type of injury usually heals well without the need for surgery. David has already begun using a brace specifically designed to aid this process.

"We anticipate the recovery period for an injury like this to be somewhere between four and five months, which will enable David to be back to his previous high levels well before the end of the season."

Brentford manager Thomas Frank will likely turn to Alvaro Fernandes, who joined on loan from Huesca in the summer, to deputise in Raya’s absence. 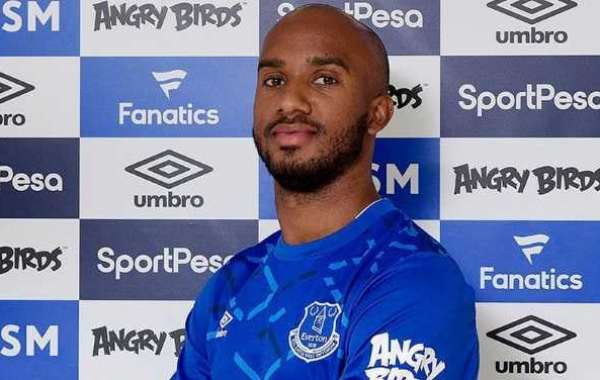 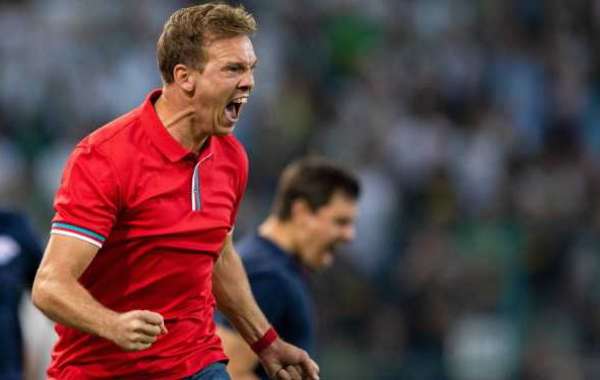 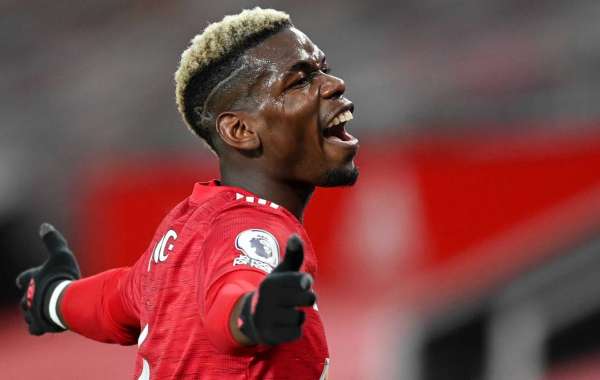