Former Nigeria international Yakubu Ayigbeni has opined that Didier Drogba remains the greatest African to have played in the English Premier League despite Mohamed Salah's recent heroics for Liverpool. 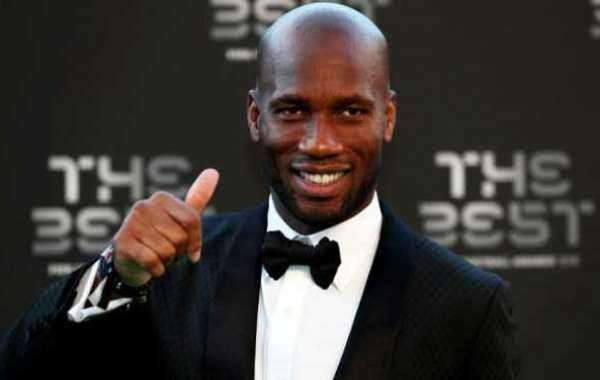 Salah surpassed Drogba as the highest scoring African in the English top flight last weekend when he notched his 105th, 106th and 107th goals in Liverpool's 5-0 win away at Old Trafford.

That feat has thrown the 29-year-old Egypt international firmly into the conversation when it comes to who the greatest African footballer in the Premier League is.

Drogba scored 104 goals and won four Premier League titles in two spells at Chelsea, while his all-round displays won him a lot of admirers.

Yakubu, who turned out for the likes of Portsmouth, Blackburn Rovers, Middlesbrough and Everton in the Premier League, admires Salah's rise to the top but believes Drogba is the best for now.

“You cannot say Salah is the greatest African to play in the Premier League. Drogba was something special because he was scoring for fun,” Ayegbeni told Goal.

“However, you have to give Salah the credit for breaking the big legend’s record, which makes him one of the greatest Africans in the English top-flight, but for now, he is certainly not the greatest.”

“When he came to Chelsea, he was quite young and was unable was shine because the Blues had several top stars at that time,” he continued.

“That was why he left for Fiorentina before moving to AS Roma. He did well in Italy, and he was signed by Liverpool.

“I think what is working for him now is that he understands the Premier League better than before. Also, his experiences outside England have been valuable for him.

“All the same, we have to applaud the Egyptian for his fine form because it is not easy to play the way he is doing that right now – which is incredible.” 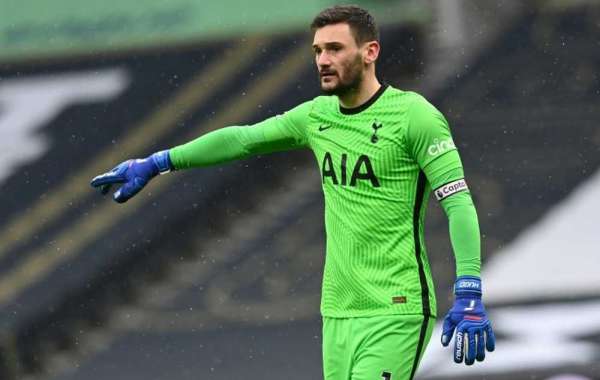 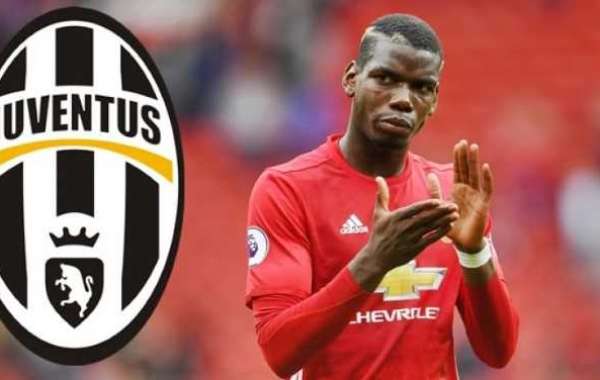 Juventus Set To Offer Player Plus Cash For Pogba 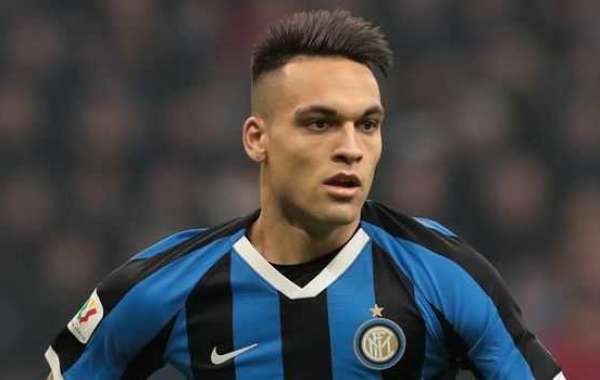