Liverpool battered Manchester United 5-0 in the Premier League on Sunday and Jurgen Klopp cut a dashing figure as he could not hide his excitement. 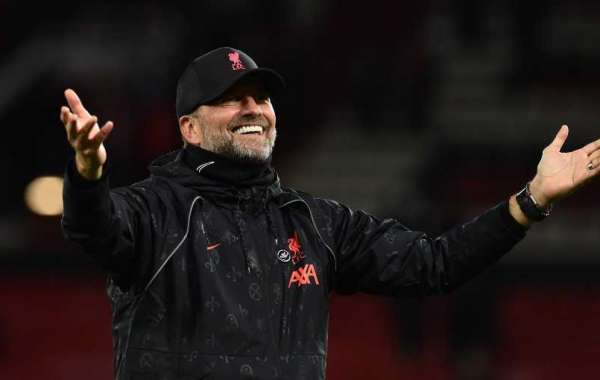 Klopp says it is the perfect result at Old Trafford as his men retained their second position on the Premier League table.

A ruthless start from the Reds gave them a two-goal lead inside the opening 15 minutes thanks to the efforts of Naby Keita and Diogo Jota.

Mohamed Salah scored twice before the end of first half to pull Liverpool clear.

The Egyptian King completed his hat-trick on 50 minutes and that was enough to beat the Red Devils.

“The results yes (perfect). Bruno Fernandes had a chance early on but we were incredibly clinical. We put them under pressure with out high press and it was phenomenal,” - Klopp said after the game.

“As the opponent you cannot gain confidence or momentum. We know the story of United this season, but 4-0 makes it tricky. 5-0, come on, control it and try to get through it. It was not about humiliating anybody.

"The game was decided then we have to bring it home, when it was pretty much over don't give them a chance but we did when we let Cristiano

“Ronaldo score but it was offside so we were lucky. We wanted to write our own chapters in the history book and this was another.

"We have the momentum in front of goal. We won games when we were high, when we were young and got carried away but we have Preston on Wednesday.

“This result looks different to the game I score but for the people it is great. My wife was here as well and I hope she enjoyed it too." 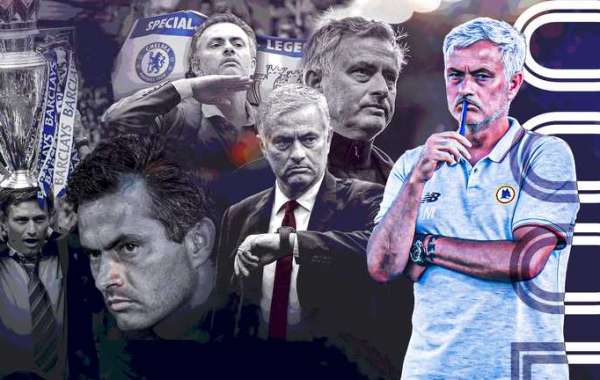 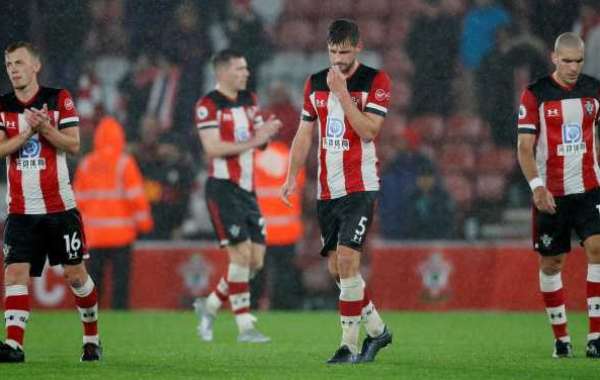