Former Netherlands defender Jaap Stam has resigned a manager of Eredivisie side Feyenoord after less than five months in charge. 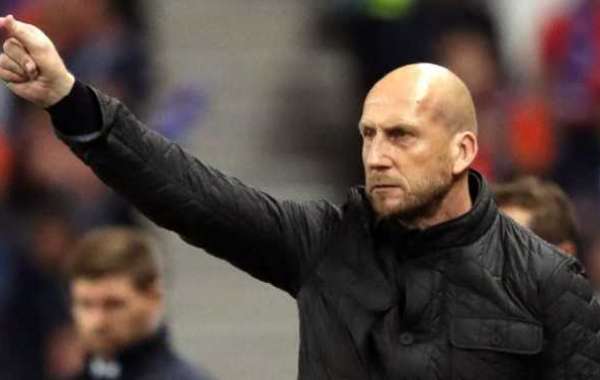 Feyenoord have endured a testing start to the season which culminated in a bruising 4-0 defeat at the hands of champions Ajax Amsterdam in De Klassieker on Sunday afternoon.

Stam took over from Giovanni van Bronckhorst, who led Feyenoord to a third placed finish last season, in the summer on a two-year deal.

However, his tenure at the Rotterdam based club has been anything but fruitful, winning just three of his eleven league games so far to sit 12th on the table.

Feyenoord are also bottom of their Group G Europa League group with only three points as they are behind Young Boys, Rangers and FC Porto in the standings after three round of matches.

“It certainly has not been an easy decision,” Stam said in a statement on the club’s website.

“I have thought about it long and hard. My ultimate conclusion is that it is better for the club, the players and myself if I step aside.”

Feyenoord technical director Sjaak Troost added: "The coach certainly still had our support and the players also wanted to continue with him, but if someone says, 'I no longer believe in it and don't want to carry on,' we respect that and it will stop. What a shame."

Former Manchester United defender Stam has previously managed Reading in the second-tier of English football, and nearly took them to Premier League promotion in 2017 but lost out to Huddersfield on penalties in the play-off final. 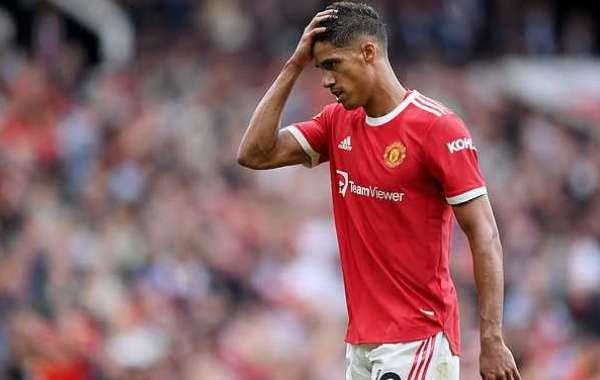 Varane Ruled Out For A Month With Hamstring Injury 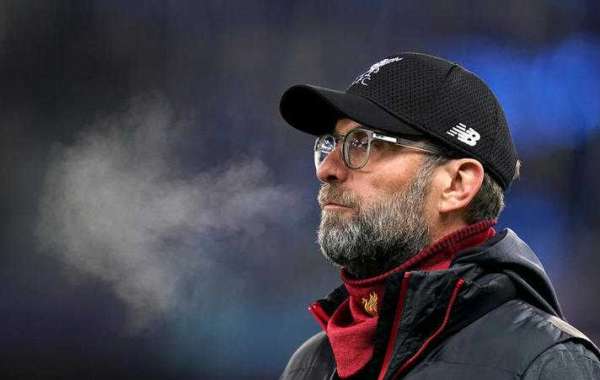 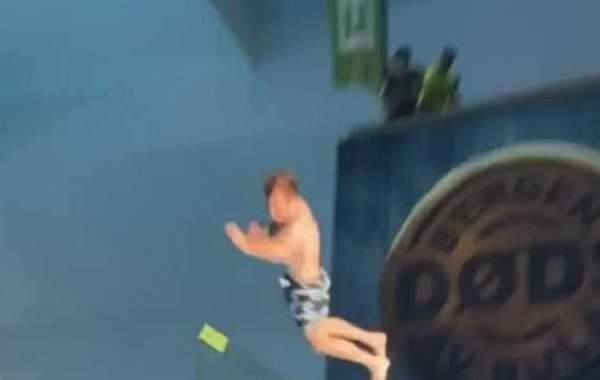