Marcelo Bielsa Not In A Haste To Play Kalvin Phillips

According to Leeds United boss Marcelo Bielsa, Kalvin Phillips will not be rushed back into action following his recovery from injury. 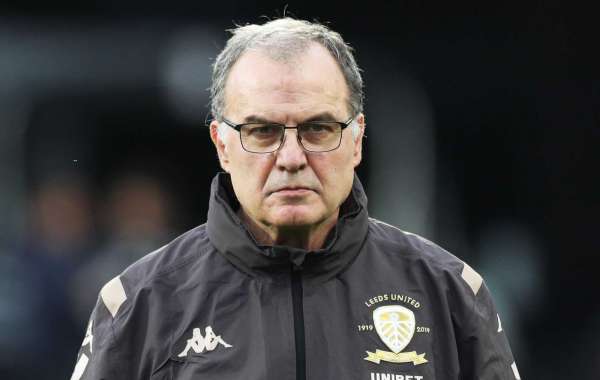 Phillips failed to make the squad for England's World Cup qualifier games against Andorra and Hungary having sustained an injury during Leeds' win over Watford.

The England international was also unable to play when Leeds lost to Southampton.

Despite being recovered from injury, Argentine trainer Marcelo Bielsa has disclosed that he is not in a haste to play Phillips.

“Kalvin is healthy but has not competed for three weeks and if he played on Saturday it would be far too quick,” Bielsa said ahead of the Whites’ game against Wolves at Elland Road.

“After three weeks out is necessary for him to have some more football training and in this stage he has done training sessions for recovery and physical preparation.

“I think that to think of him for Saturday would be to bring him back too soon before he is back at his best.”

After losing to Southampton, Marcelo Bielsa admits this week has been one of the most challenging of his time at Leeds.

“There have been five or six, but this has been one of the most difficult,” he added. “The complexity of the week prior to a game is dependent on how far away we were in the last game.

“The Southampton game, the distance between what we were playing for and what we achieved was very far, and that (the defeat) was deserved. For me it is a very sad week.

“In a parallel way, I know the errors that we made, I know those errors could have been avoided if I managed it more efficiently so I have a lot of energy, strength and willingness to avoid what happened in that game happening again.” 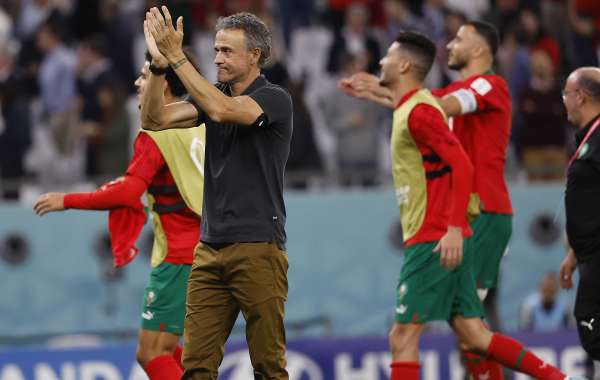 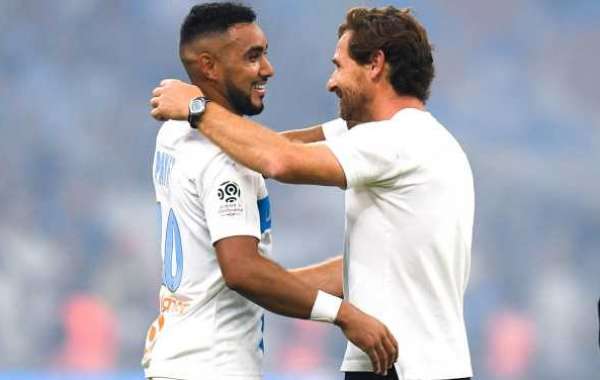 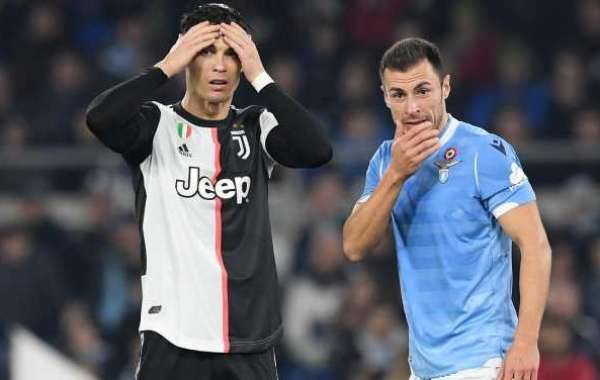