England have been given a two-game Wembley ban by UEFA for the fan violence that marred the EURO 2020 final against Italy on July 11. 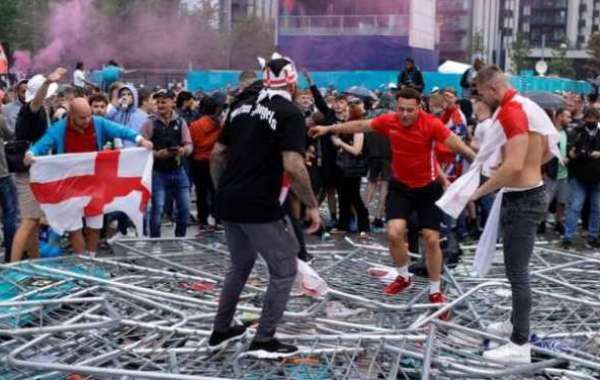 19 police officers were injured and 49 arrests made when some ticketless England fans forced their way into Wembley for the showpiece.

The Three Lions will therefore play their next UEFA-sanctioned game behind closed doors. The second game of the ban has been suspended for a two-year probation period.

England’s next UEFA game will be in the Nations League in June 2022.

England have also been fined €100,000 for the disturbances.

A statement from UEFA, released on Monday, reads: "Following an investigation conducted by a UEFA Ethics and Disciplinary Inspector regarding the incidents that occurred during the UEFA EURO 2020 final match between the national teams of Italy and England played on 11 July 2021 at Wembley Stadium, London, and the subsequent disciplinary proceedings opened against the English Football Association, the UEFA Control, Ethics and Disciplinary Body has today taken the following decision:

"To order the English Football Association to play its next two (2) UEFA competition matches as host association behind closed doors, the second of which is suspended for a probationary period of two (2) years from the date of the present decision, for the lack of order and discipline inside and around the stadium.

"To fine the English Football Association €100,000 for the lack of order and discipline inside and around the stadium, for the invasion of the field of play, for throwing of objects and for the disturbances during the national anthems." 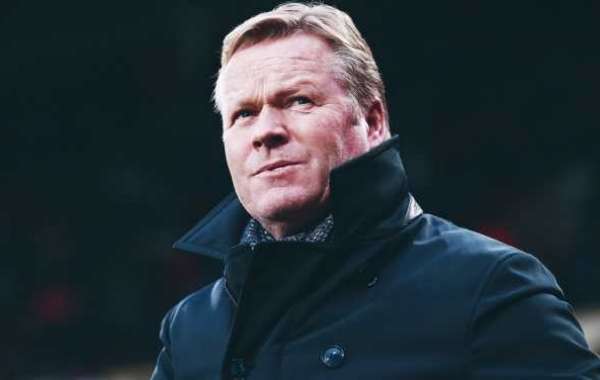 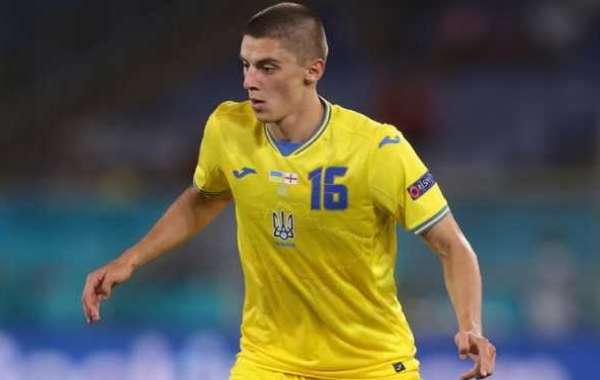 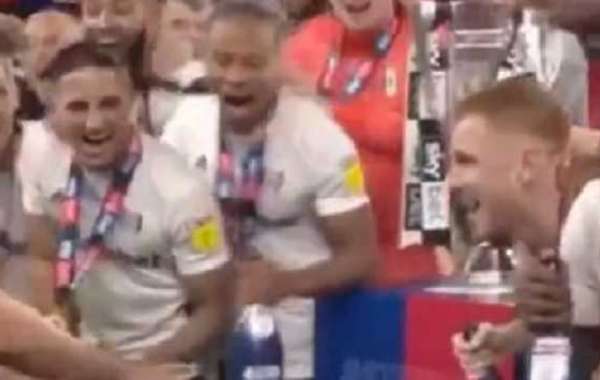