Crystal Palace will be making a short trip across London to face Arsenal in the Premier League on Monday and head coach Mikel Arteta has heaped praise on his counterpart Patrick Vieira. 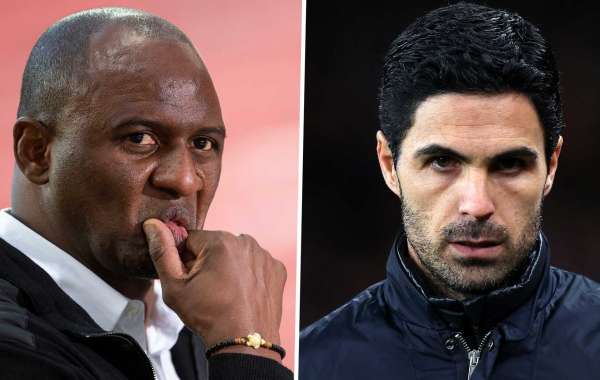 Arteta went down memory lane by recalling how good Vieira used to be during his playing days for the Gunners and insists the club will never get someone like him.

Vieira was captain of the club’s side that went unbeaten in the 2003/2004 Premier League season, which was the last time they were champions of England.

He etched his name in the Arsenal folklore during his nine-year stay in North London where he won three Premier League titles and two FA Cups.

Vieira returned to the Premier League as a manager this time around following adventures at New York City FC and Nice.

Ahead of Arsenal game against the Eagles, Arteta spoke very well of the 1998 World Cup winner.

“He was very dominant,” the Spanish coach said. “He was physically really gifted, technically too, he had the right temper, he was brave and he could score goals. He could do a bit of everything and he was remarkable.

“Patrick was Patrick. There's not going to be another one like him.

“He is an Arsenal legend and I hope he gets the reception he deserves for what he did for the club, not only as a player but also what he transmitted as a person.

“He was a captain of the club in the most successful era in the last many years and it is great to have him back.” 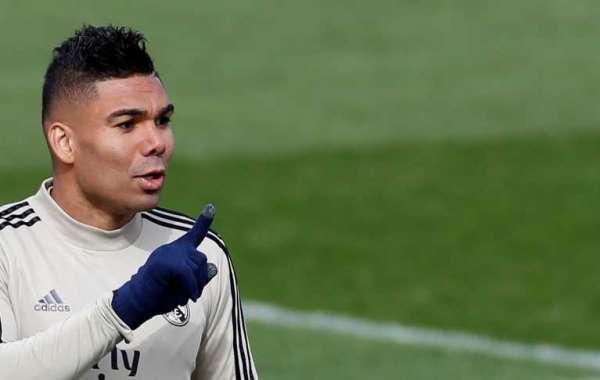 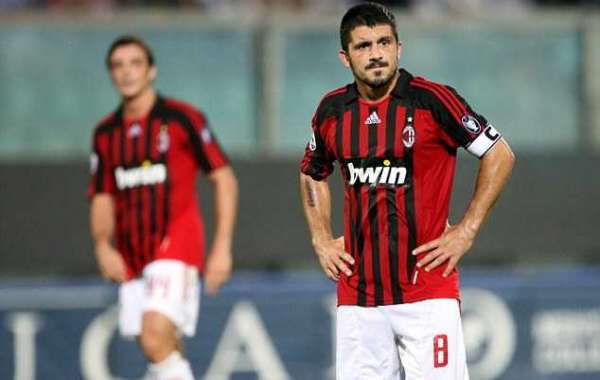 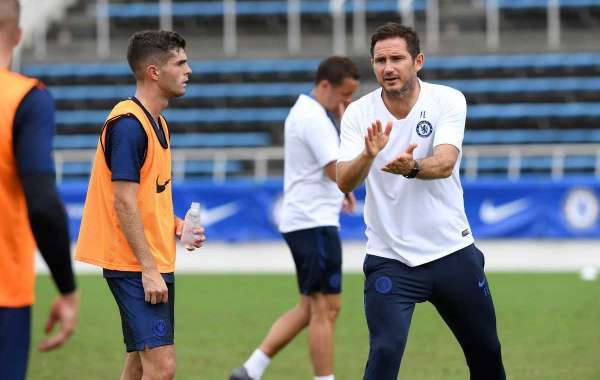