Juventus are set to renew the contract of Federico Bernardeschi with a salary reduction. 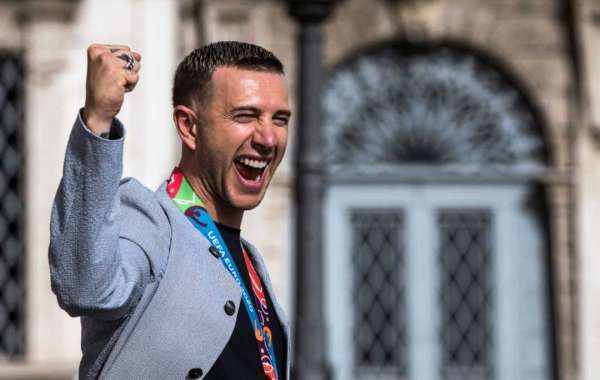 The left-footed forward is currently on a €4 million a season payroll at the Allianz Stadium.

Accroding to a report by Calciomercato.com Juventus are in talks to renew the contracts of their players expected to be out of contract at the club.

Bernarderschi has suffered some ups and downs in his career with Juventus but is enjoying a good start to the season following the arrival of Massimiliano Allegri.

The 27-year-old has featured seven times across all competitions this term for Juventus and was crucial for the side as he provided the assist when they defeated Chelsea 1-0 in the Champions League.

Juventus are reportedly keen on giving him a contract extension subject to salary cut.

Bernardeschi's current deal with the Old Lady expires in June 2022.

The new offer by Juventus will see Bernardeschi earning €2.5 million and €3 million a season, with the player's future still in the dark.

Bernardeschi joined Juventus from Fiorentina for a reported €40 million on a five-year deal.

The Calciomercato.com also report that Juventus have also decided to offload the player should he refused to reduce his salary at the club.

Bernardeschi was among Roberto Mancini's squad that guided Italy to Euro 2020 success this summer. 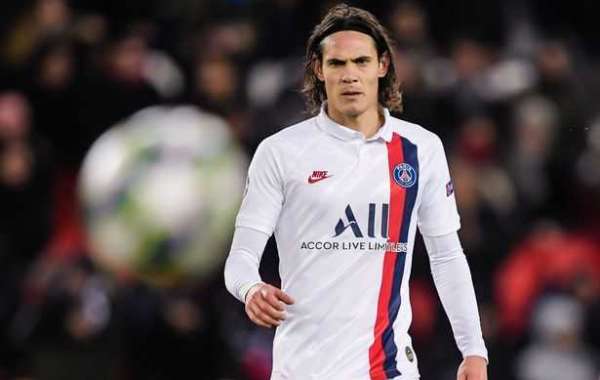 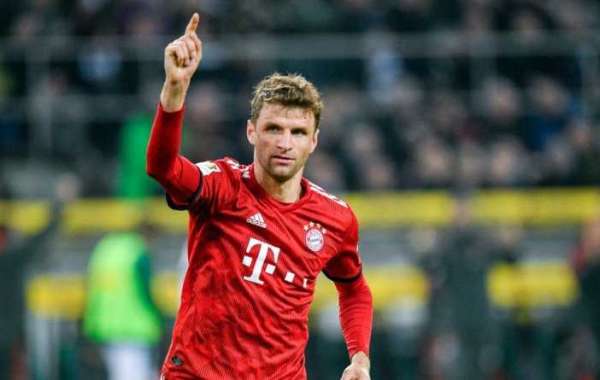 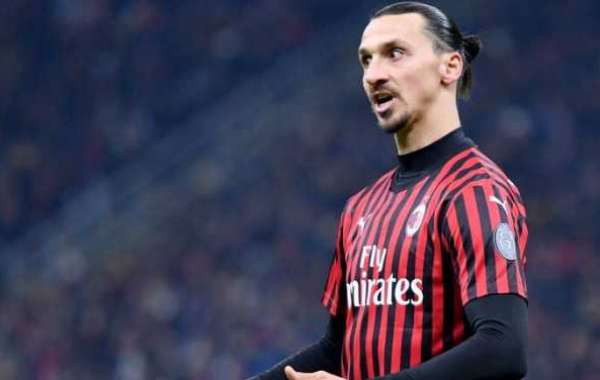