Kylian Mbappe’s contract at Paris Saint Germain expires next summer but Mauricio Pochettino has not given up hope of convincing him to stay. 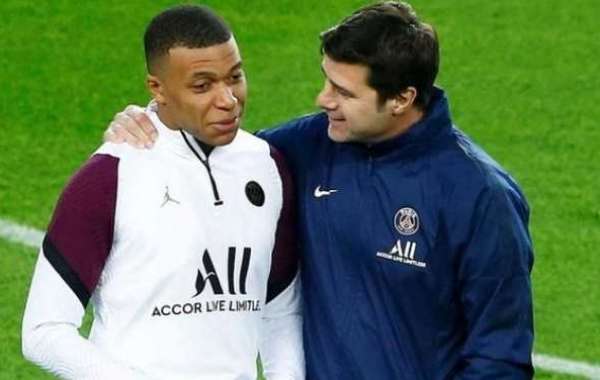 Mbappe has less than a year remaining on his contract at the Parc des Princes and is yet to agree a new deal.

The 22-year-old was courted by Real Madrid in the summer transfer window but PSG rejected a series of bids from Los Blancos.

Real Madrid have since gone public with their intentions of snapping Mbappe on a free, irking the PSG hierarchy in the process.

The France World Cup winner confirmed in an interview last week that he asked to leave PSG this summer but his sale was not sanctioned.

'Mbappe is fine, he's a calm boy with a lot of personality and a very sociable character, he is clear about things and loves football, he's very mature for 22 years old,' Pochettino told COPE and Radio MARCA.

'Kylian will make the decision he has to make and the club will do everything possible to keep him, because we're taking about one of the best players in the world at 22.

'I'm left with the fact that the situation is open and in the future anything can happen, the position of a few months ago may change in the future.

'PSG as a club certainly have the ambition and ability to persuade him and offer him things so that he can stay and be happy, the possibilities that he could change his mind are there.' 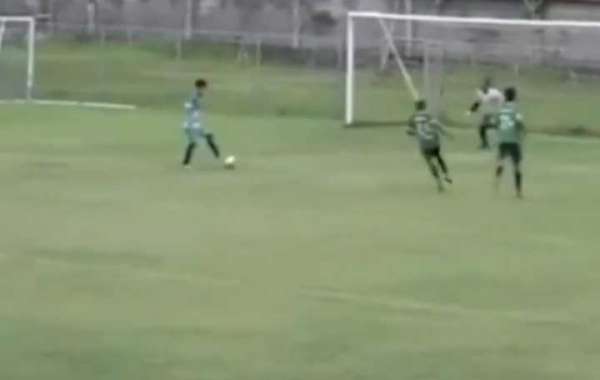 Wait For The Last Touch 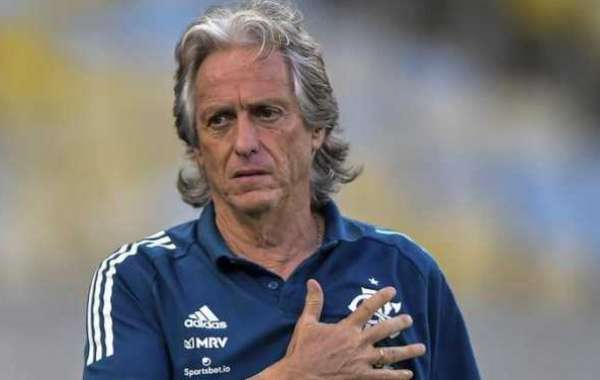 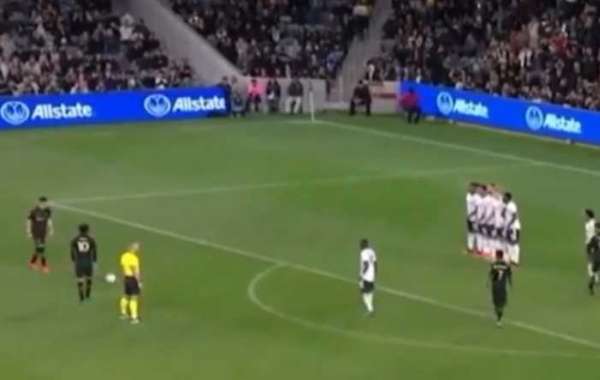