Claudio Ranieri says he feels happy to be back to coach a Premier League side again. 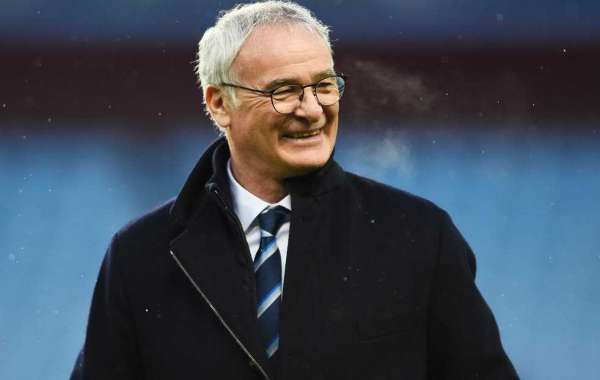 Xisco managed to win two out of seven games in the Premier League as the side sit 15th with seven points on the table.

Returning to the Premier League once again, Ranieri admits he's delighted to be back.

"Why not Watford?" said Ranieri.

"I feel good. Fortunately, I feel good. When I think about football, life is good. Football is my life.

"I am very happy to play in one of the best leagues in the world. I am an ambitious man and I hope to bring Watford to be safe at the end of the season and to improve.

"We have to be safe. The programme is very ambitious and then I hope it will be a fantastic end for Watford and our fans."

The sacking of Munoz as Watford head coach continued the club's hallmark of changing managers after short spells in charge but Ranieri is not worried by that as he stressed it's a regular act in Italy.

"In Italy it is normal to change the manager," he said.

"We have to do our best, I can't think about the previous manager.

"Xisco was my player at Valencia, I hope he can find a new solution very soon.

"Now, I have to do my best for Watford."

Ranieri was the engineer behind Leicester City's 2015/16 Premier League truimph. 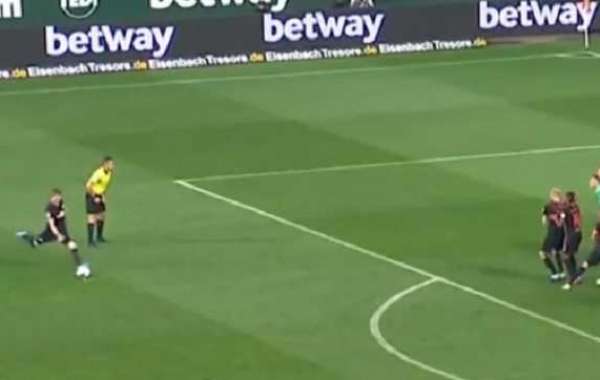 Any Talent Better Than This? 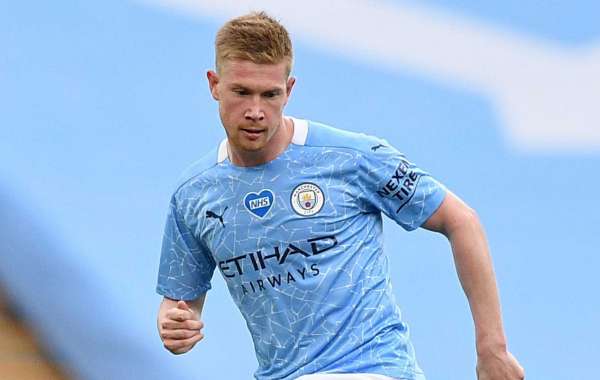 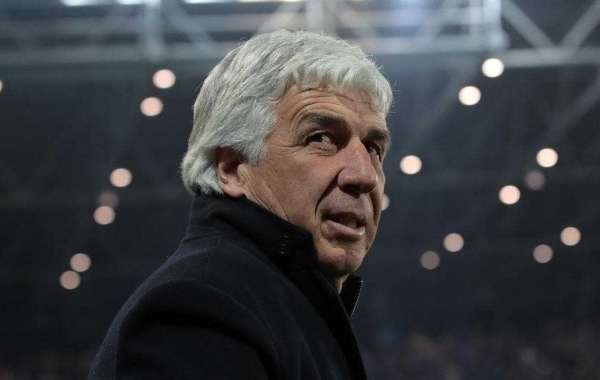